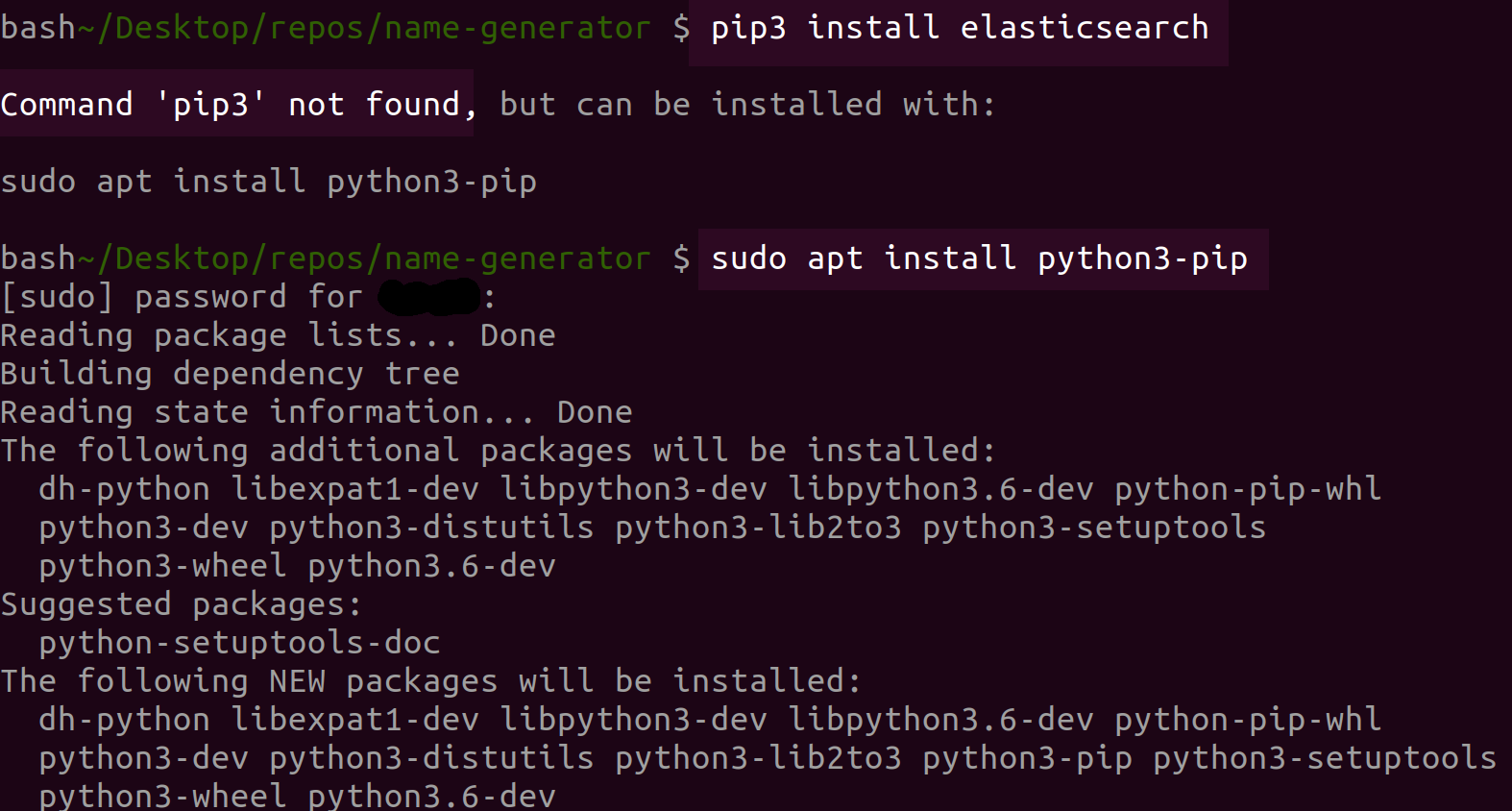 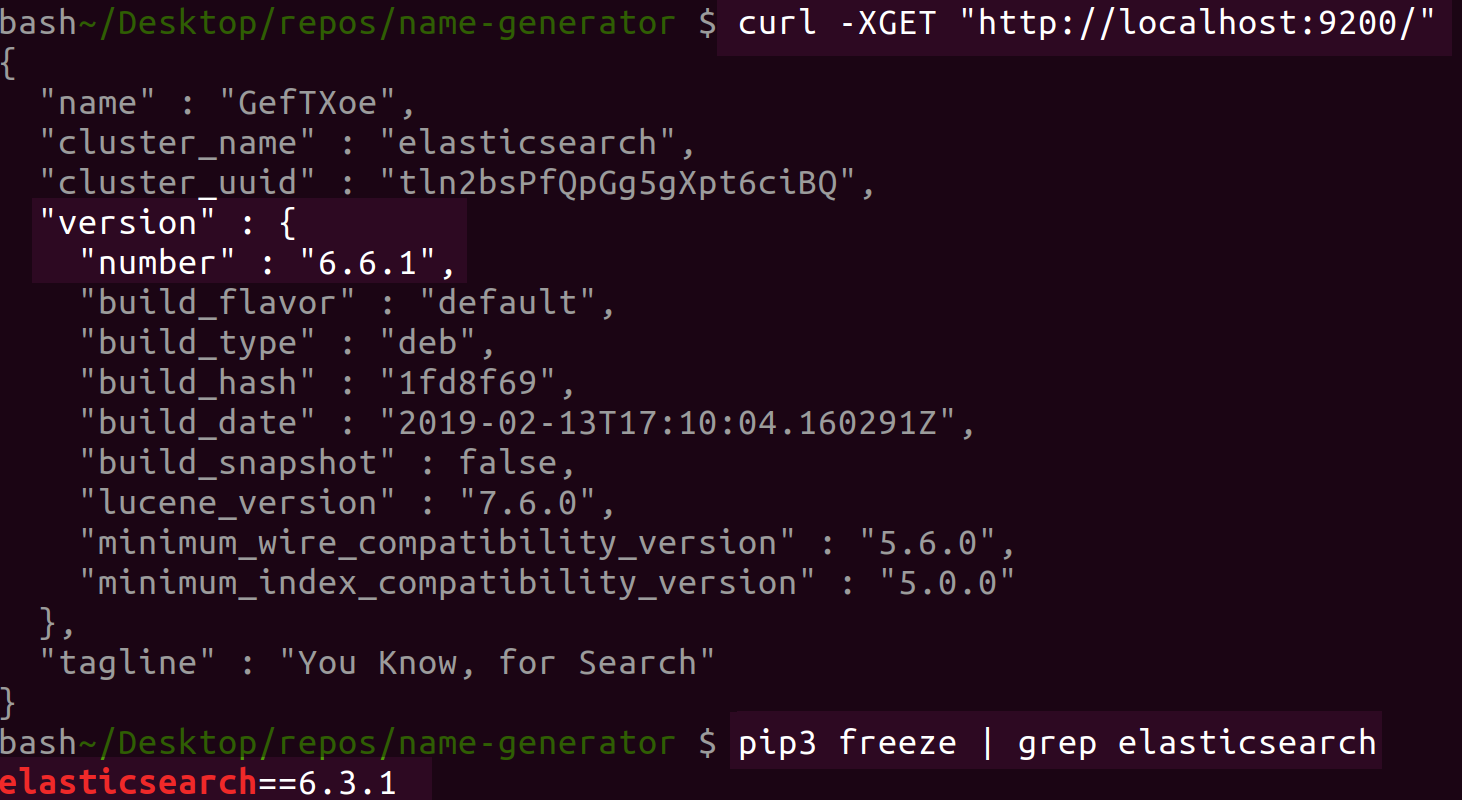 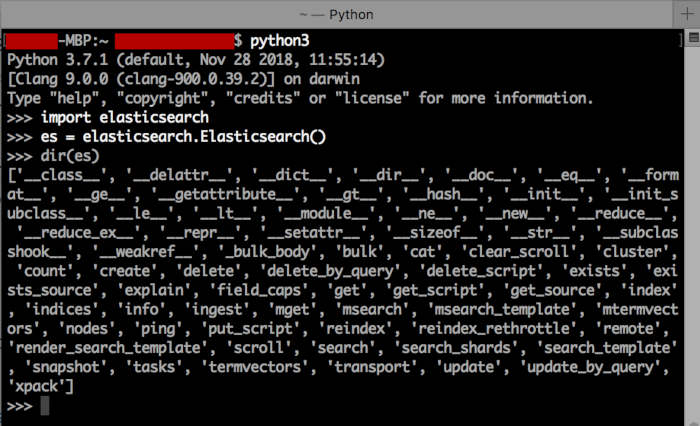 This tutorial showed how to install a low level Python client for Elasticsearch. It also included instructions for installing pip3, which the Python client requires. The specific steps for this procedure depend on the operating system, which include Windows, macOS and various types of Linux.