How To Replace A Document In Elasticsearch

Before we attempt to replace a document in Elasticsearch, it’s important to make sure certain prerequisites are in place. For this task, the system requirements are simple: 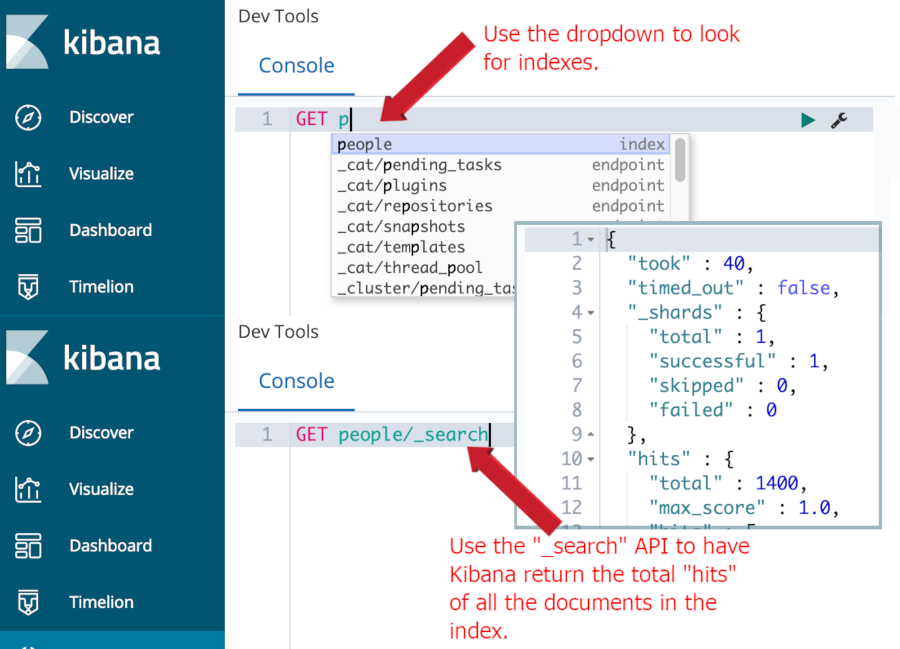 WARNING: Since version 6.0 of Elasticsearch, a strict content-type check is enforced for all cURL requests that contain a JSON object in the body of the request. This means that the request header for your cURL must contain the following header option: -H 'Content-Type: application/json' in it. Failing to include this will produce a 406 Content-Type header error:

Getting a 406 Content-Type header error after making a cURL request to Elasticsearch:

Use the curl --help command to get more information about all of cURL’s features.

Finding or creating an Elasticsearch document

In order to replace a document, it needs to exist and be indexed in Elasticsearch. If the Elasticsearch cluster has no indices or documents in them, you can quickly create both with just two HTTP requests in a terminal: 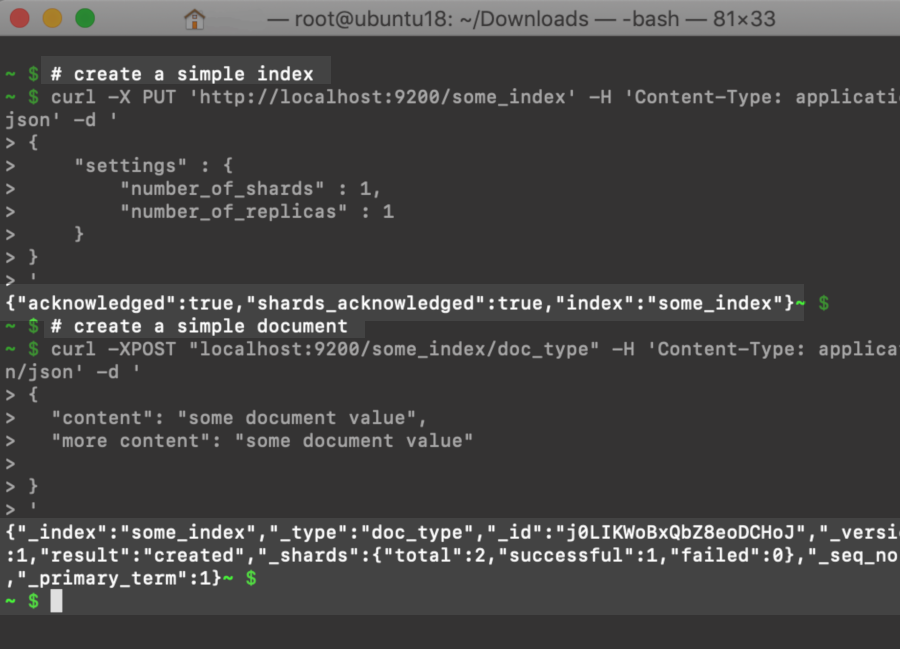 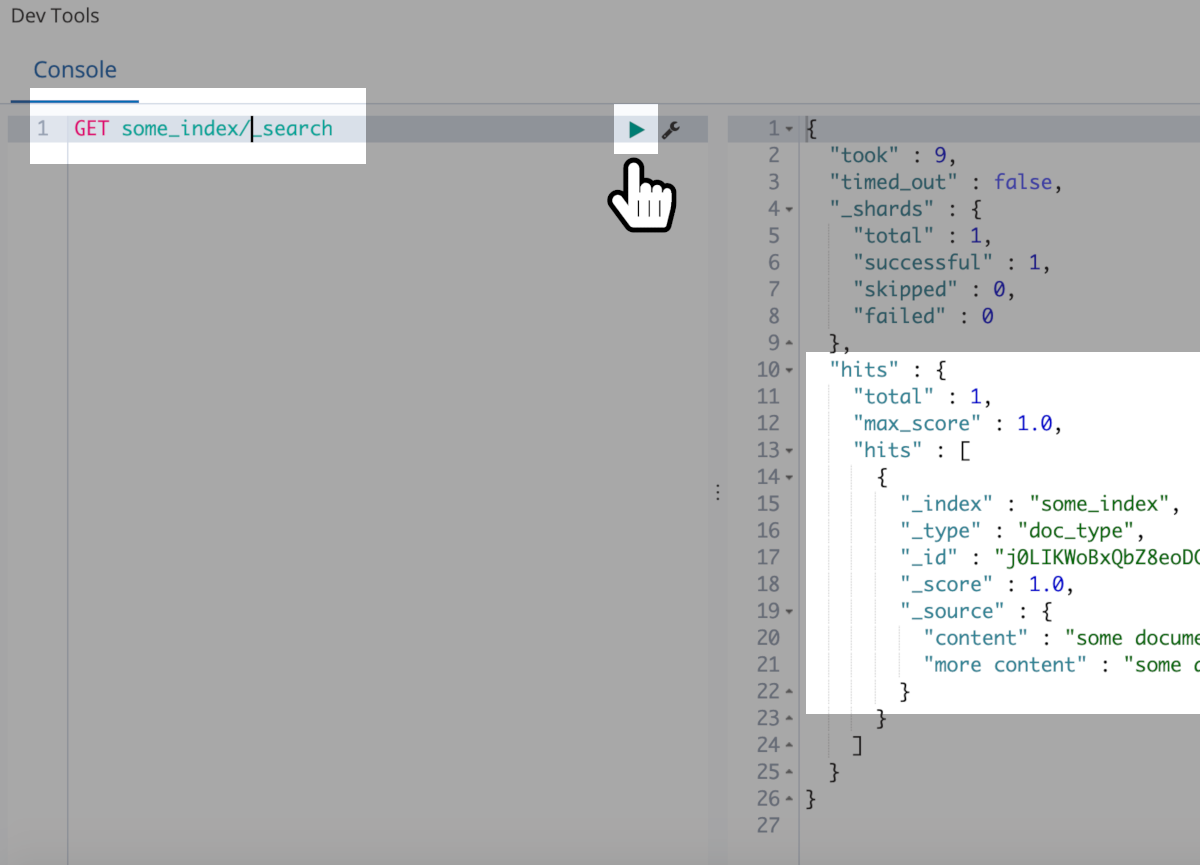 As you can see in the screenshot above, Elasticsearch dynamically created a unique ID of "j0LIKWoBxQbZ8eoDCHoJ" for the new document. In order to replace this document, we can just update it with new information, using that exact same ID.

We can use a PUT request in Kibana, or curl command in a terminal window, to update the document’s data and essentially replace it:

To verify that the update was successful, we can just make another GET request to retrieve the updated document:

The JSON response should contain a Boolean field called "found" with a value of true, as well as some new "_source" data in it:

Looking at the JSON response shown above, we can see that Elasticsearch replaced the existing document’s source data with the data that we passed in the JSON body of the PUT request. This confirms that our replacement was successful.

If a document with the particular _id we specified doesn’t exist, it won’t return an error. Instead, Elasticsearch will index it as a new document, and assign the source data to that ID explicitly passed as an argument in the request’s header.

When the strict option is enabled, if you try to replace a document, or even just PUT a new document into the index, using dynamically introduced fields, you’ll receive a 400 HTTP Bad Request error: 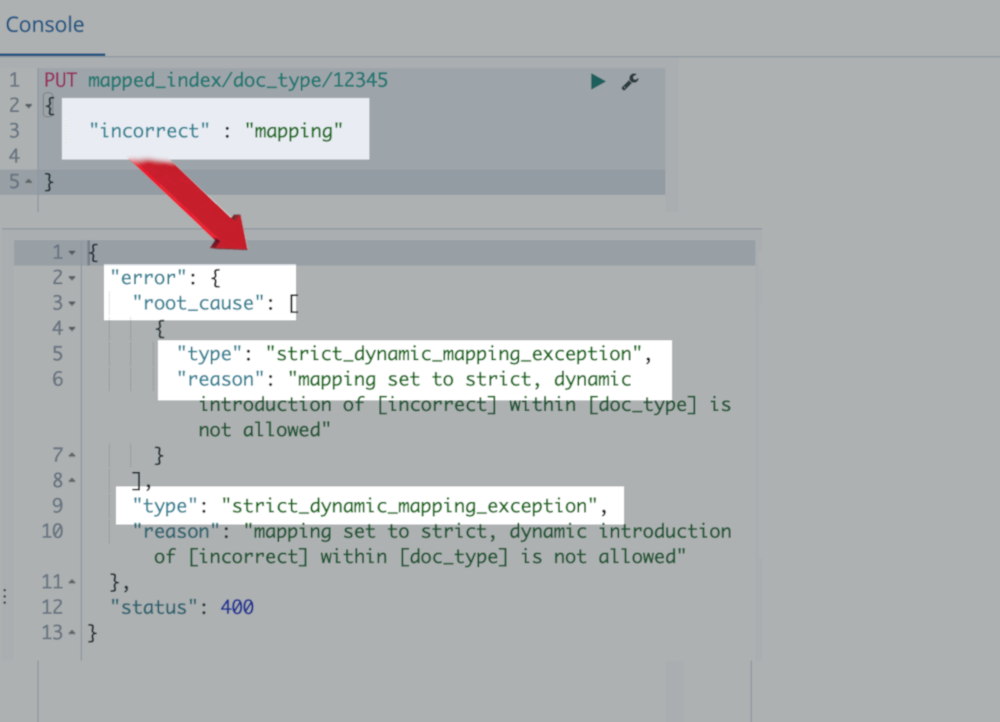 This is a simple way to prevent updating or replacing a document’s _source data with values that don’t conform to the mapping schema of the index.