How to install and use Curator Python in Elasticsearch

Written by Data Pilot
April 15, 2019
Subscribe
Like
Have a Database Problem? Speak with an Expert for Free
Get Started >>

If you have indices stored in Elasticsearch, Python’s Curator module is a tool you will love. Just as a museum curator manages the displays, Curator helps you manage all of your indices. Curator Python for Elasticsearch allows you to create your own scripts to perform various tasks. The Elasticsearch Curator Python API supports Python versions 2.7 and later and is currently compatible with the 5.x Elasticsearch versions. 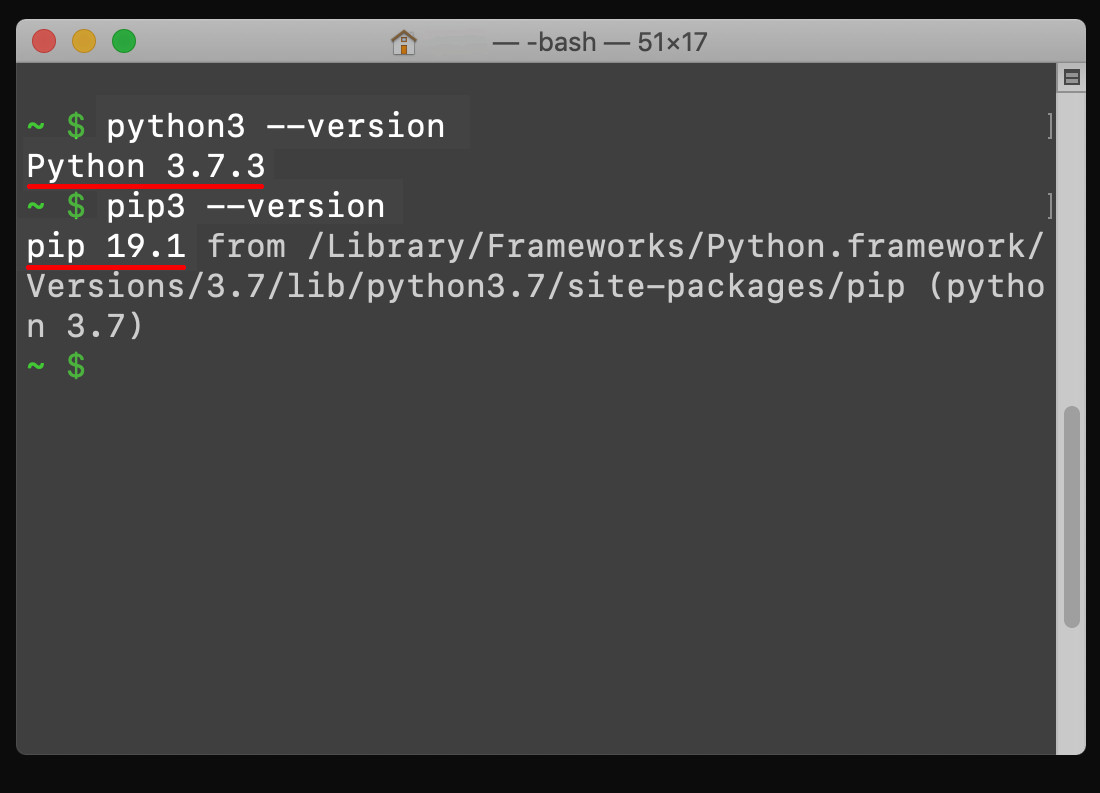 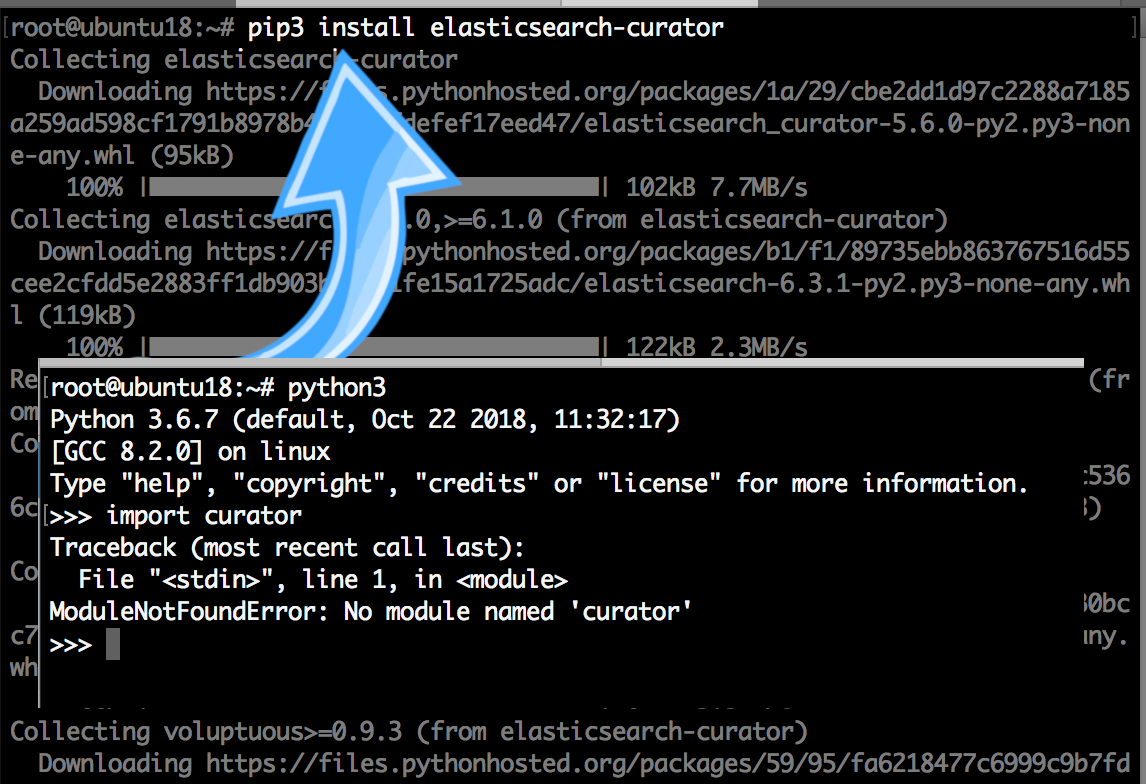 If Curator is already installed on you machine, employ PIP’s freeze command to obtain the currently-installed version:

It should return something similar to this:

Once Curator is installed, use the --help option to view a list of all the commands:

The default file and directory for the configuration file is:

The . in front of the directory denotes that directory is hidden. If there is no hidden directory in your home (~) directory for Curator, (use ls -a to list hidden files and folders in a directory), and you will then be able to create the directory and the YAML configuration file yourself:

The most essential curator.yml fields to configure in the file are the "hosts:" and "port:" fields. Make sure Elasticsearch is running on the correct domain and port. You can use a text editor, like nano, to edit the file:

The default configuration file is as follows

Refer to Elastic’s documentation for the Curator’s configuration file for more information.

Save the file and execute the action with the fgollowing command:

In this tutorial you learned how to install, configure and use the Curator module on UNIX-based machines. As Curator is written in Python, it will work with almost all operating systems. Be aware, Curator only requires access to a client node in the Elasticsearch cluster to function, and does not have to be directly installed on the nodes in the cluster. Remember to use Python 3, as you may encounter compatibility issues with Python 2 and outdated libraries.