How To Get An Elasticsearch Cluster's Health And Stats In Golang

How to Install the Olivere Golang Package Driver for Elasticsearch

The following command will install the package for Elasticsearch 7.x:

For older versions of the package driver, change the 7 at the end of the get command to match the major version number of the current Elasticsearch cluster. If needed, the following cURL request will obtain the cluster’s version number: 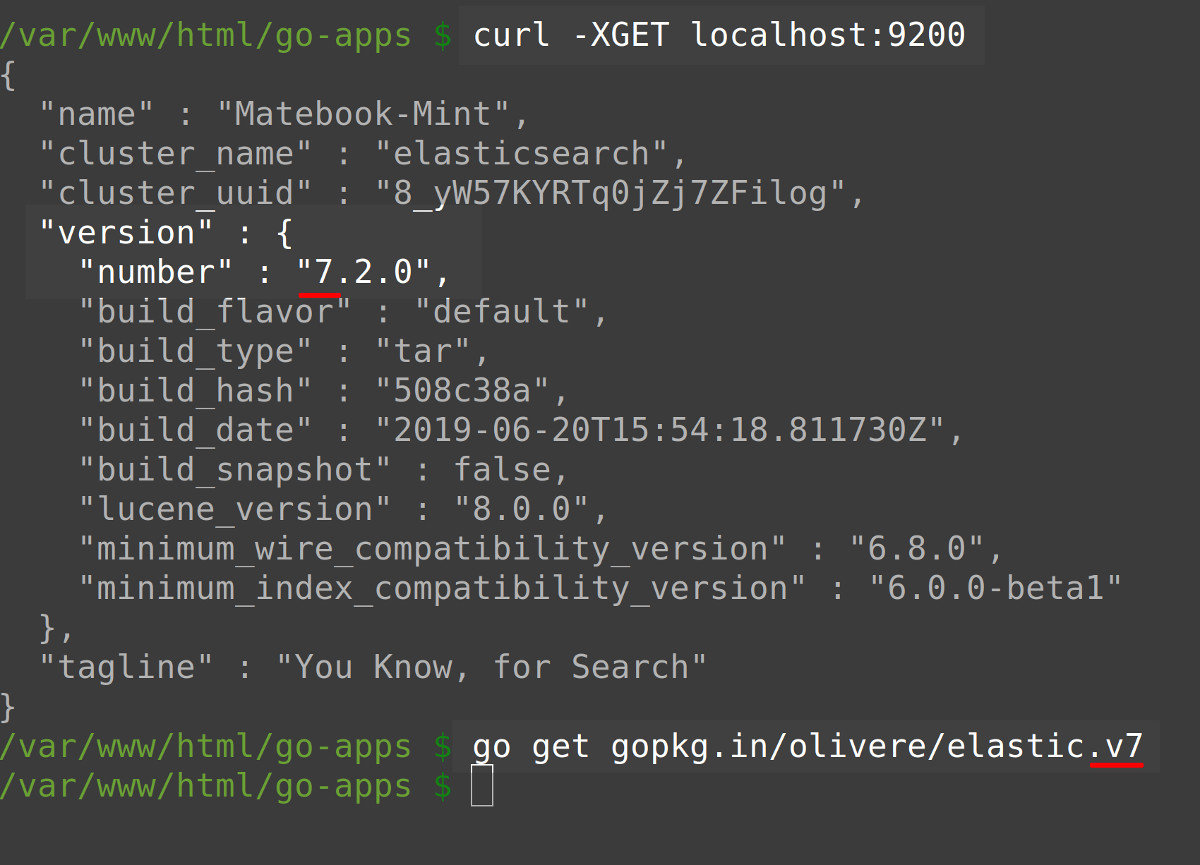 NOTE: This step can be omitted if an Elasticsearch Golang project is already set up.

Navigate to your server’s $GOPATH (cd $GOPATH) and create a sub-directory somewhere in that path for the Elasticsearch application. Execute a cd into that project directory and create a Go script with the .go file extension as shown here: 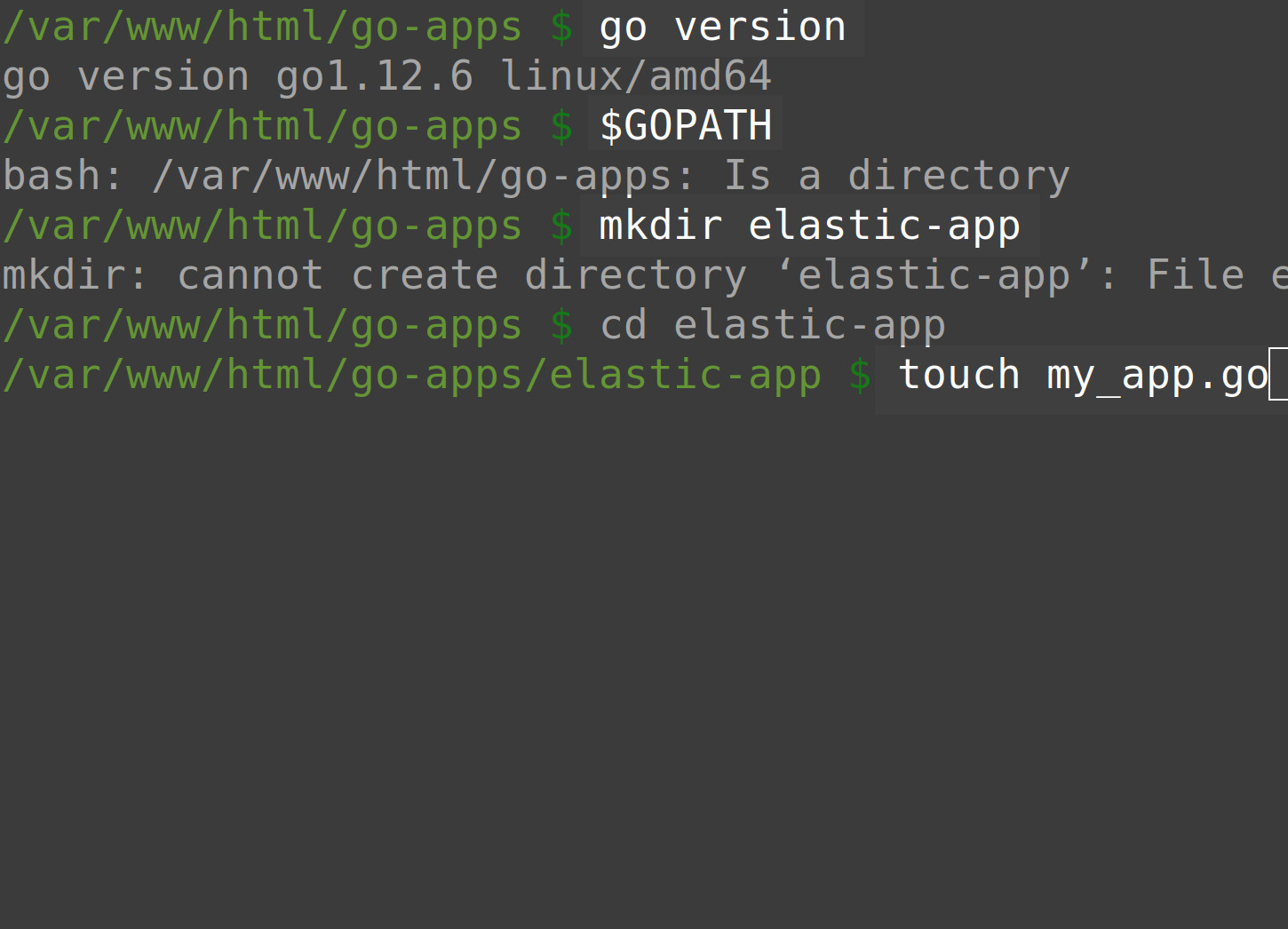 Execute the following commands to declare a package the main() at the top of the script and import the necessary packages that will enable Golang to connect to Elasticsearch and make API calls:

How to Connect to Elasticsearch with the Olivere Driver

Execute the following script to declare the main() function and create a new client instance of the elastic library:

How to log any connection errors returned from the Elasticsearch cluster

Execute the following commands to log any connection errors:

The Client library has a ClusterStats() library that can return vital information on the Elasticsearch cluster running on the server.

How to instantiate a ClusterStatsService object

Pass the ctx context object instantiated earlier to the ClusterStatsService object’s Do() method and have it return a ClusterStatsResponse using the following script:

How to print attributes of the ClusterStatsResponse

The following script are the complete struct framework fields for the stats response:

Execute the following code to create an instance of the client’s ClusterHealth() method library:

Call the *elastic.ClusterHealthService object’s Do() method to have it make an API call to Elasticsearch. This will return a mapped struct response containing information about the cluster’s health. Execute this function with the following commands:

How to print attributes of the ClusterHealthResponse object

If no errors are found, execute the following script to obtaining the cluster’s health information by accessing attributes of the response object:

Here are all of the attributes for the ClusterHealthResponse struct framework:

This tutorial covered how to use the Olivere Golang driver to make API calls to the server’s Elasticsearch cluster to obtain cluster stats and health information, shown in the following image: 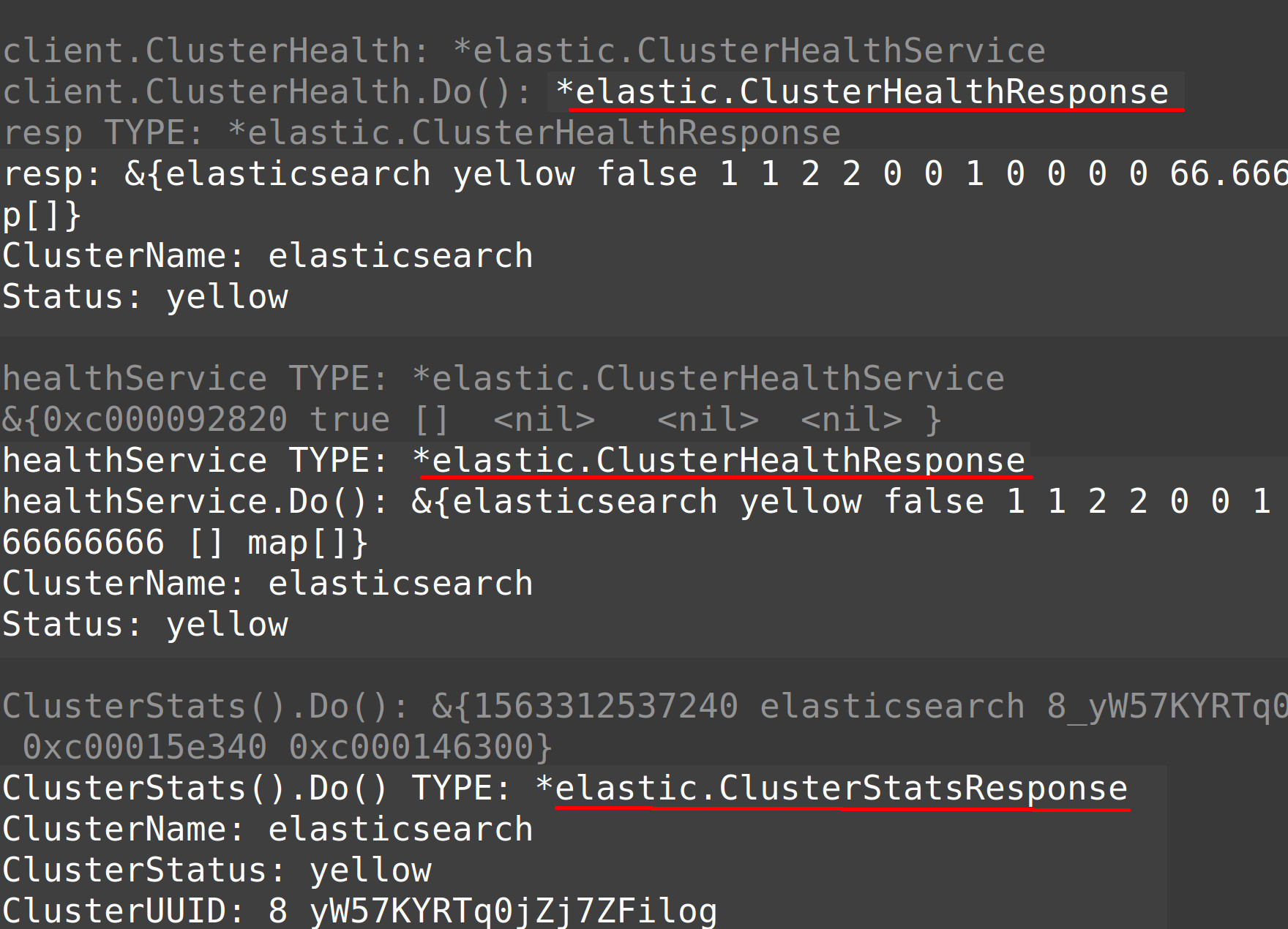