This lesson is Part 4 of the multiple-series tutorial, “Simple Chat App using NodeJS and MongoDB Atlas.” In Part 3, you learned how to code the server.js for the backend. Today’s lesson focuses on coding the index.html for the frontend. Let’s continue to use Node and MongoDB Atlas, the fully managed cloud database, to build a simple, yet robust Chat application.

If you’re familiar with how to do this and want to skip the detailed steps, go to Just the Code.

Complete Part 1 through Part 3 of the multiple-series tutorial prior to proceeding with this one. Here are the links to the earlier lessons:

The code for your index.html file is shown below. Throughout this lesson, code will be given, and explanations for the main parts of it will follow for further clarification.

The scripts for the backend of your Chat App using NodeJS enable it to connect to the server. You set up the backend in the previous lesson. Now, we want to finish up by adding code for the connection process. 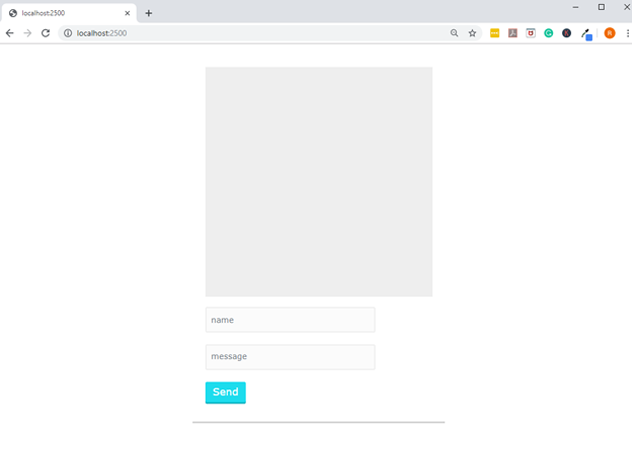 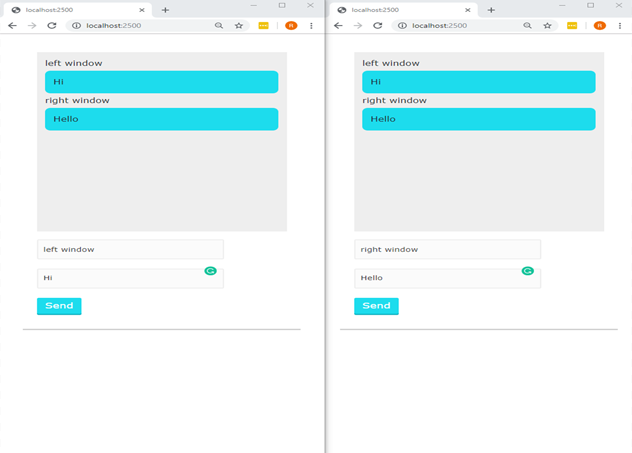 It works! As shown below, the message appears on each window simultaneously. 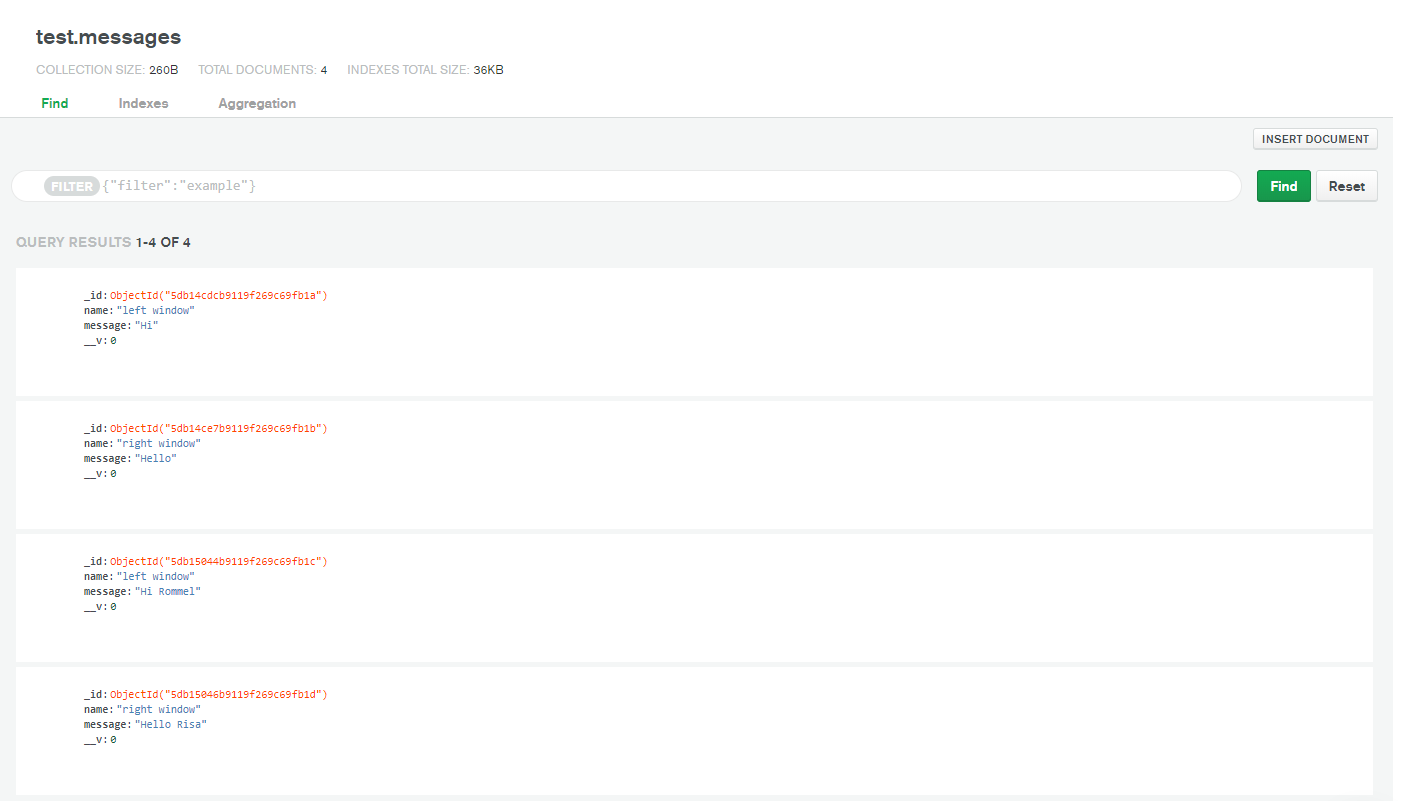 This tutorial explained how to create a simple chat application using Chat App using NodeJS and MongoDB Atlas. Today, in Part 4 you learned how to code the frontend of your chat application to complete its communication functionality. Application with chat features enables customers to talk to representatives and resolve their issues quickly by getting fast answers to their questions. Be sure to utilize the steps in this multiple-series tutorial any time you want to create Chat apps that are simple, yet effective.

Here is the complete code for the sample used in this tutorial for creating a Chat App using NodeJS and MongoDB Atlas.