The Redis Data Types Use in the Database (Part 2)

Refer to part one of this tutorial series, if needed, for help accessing the Redis database in the terminal.

The Redis data types include bitmaps, hashes, lists, strings, sets, or collections of strings, sorted sets and others.

This data type represents the value of an object as it holds many key value pairs that map between the string fields and string values and also calls containers for the value of the respective fields.

Following is an example of using HSET command to prepare a set of values of the string to the created hash:

Now execute the HGET command to obtain the value of the data of a field in key pair value:

The following code shows how the HMSET is used to prepare multiple hash fields for multiple values:

Now execute the following HMGET command to obtain the given multiple values within the hash fields:

Note that the results of the HGETALL command, shown below, returned all of the values of the key stored in hash alongside the field name:

Note that using the LRANGE will retrieve all of the inserted items that are placed inside the list.

The set data type is collection of strings in Redis where it is stored in unordered list with the ability to add, delete and experiment with the elements. It also supports a server-side syntax of commands to calculate sets, beginning with the existing one.

Here is an example using the SMEMBERS command to return the data using the key from a set:

The results should resemble the following screenshot: 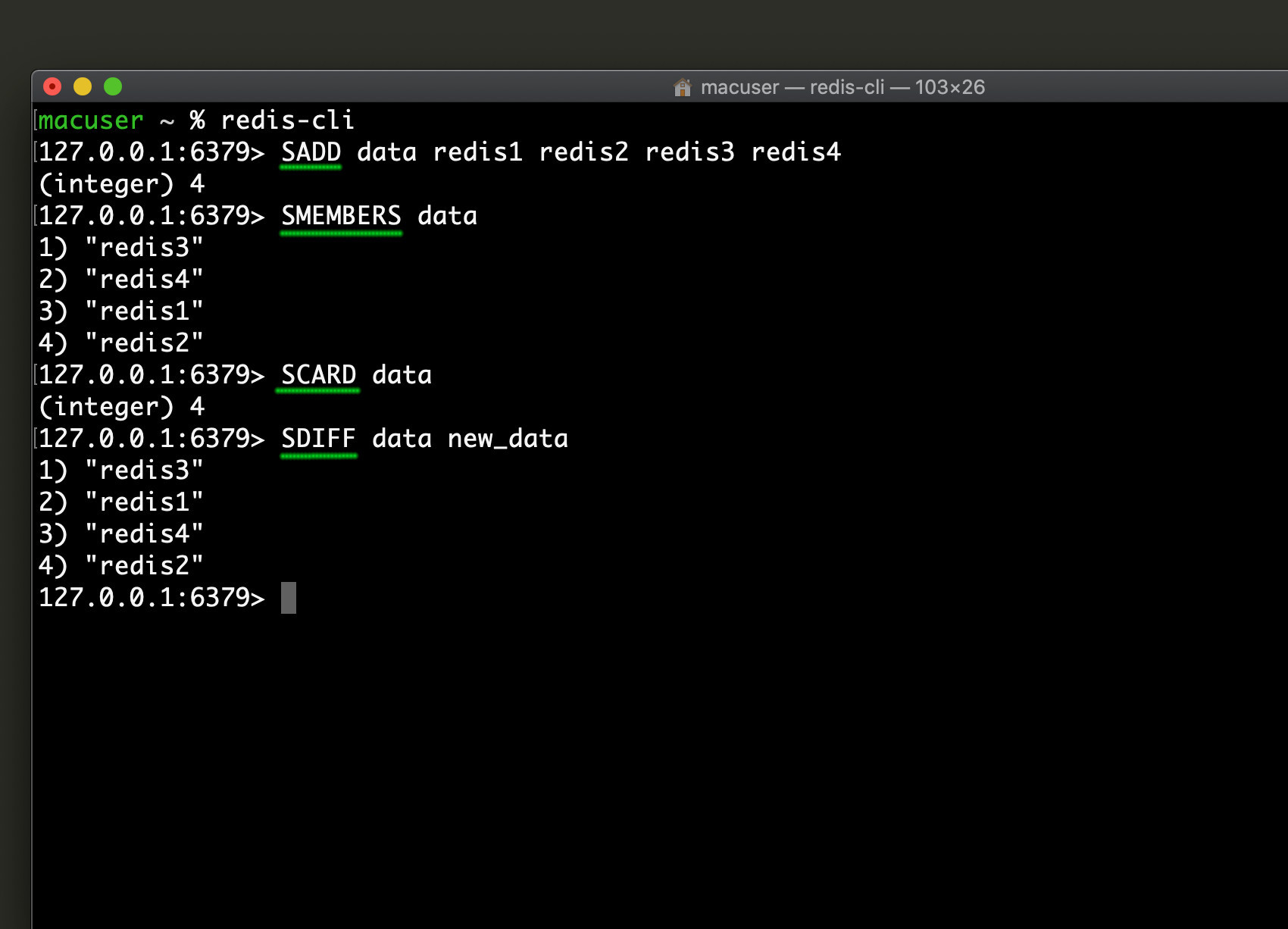 Following is an example of the ZRANGE command that displays the elements used by the key that were added to the ordered set:

The following ZCOUNT command instructs the key to return the ordered set by counting the elements in that set:

This was part two in the tutorial series explaining the different Redis data types and the uses in the database. The tutorial covered how to access the Redis-cli and then covered the various Redis data types, including the Redis hash data type, lists, set and sorted set data types. Remember that the list data type is a list of string values sorted in insertion order that pushes the specified value to the left with the LPUSH command and to the right with the RPUSH command. The set data type is collection of strings in Redis stored in unordered list and sorted sets are used to maintain the order of the set.