If you’re just getting started with Redis, installing this in-memory data store is the first task you’ll need to accomplish. The steps required for the installation will vary somewhat depending on the operating system you’re using on your local machine. In this article, we’ll provide step-by-step instructions to install Redis on macOS and various distributions of Linux.

Before you proceed with your Redis installation, make sure you have some experience using the sudo privilege to log into your system. If you’re running Windows or macOS, you can install Redis by clicking on the download link for the interactive installer. Alternatively, you can use Homebrew on macOS to install it. We’ll provide detailed instructions on that process later in our tutorial.

If you’re using an Ubuntu distribution of Linux, you can install Redis using the APT-GET repository.

First, you’ll need to update the system update manager package. This will ensure that you have the latest version before you attempt to install anything:

Using sudo allows you to access the root permissions required for this task.

Next, complete your Redis installation using the install command:

Finally, enable the Redis server with the following command:

The output of the command will look like this:

If you have a Red Hat distribution of Linux such as CentOS, use the YUM repository to handle your Redis installation by enabling the REMI repository:

Next, enable the config manager package with the following command:

Last but not least, complete the Redis installation using yum:

After installing Redis, enable it with the systemctl command:

You can also check the status of the Redis database using the sudo system command in the terminal: 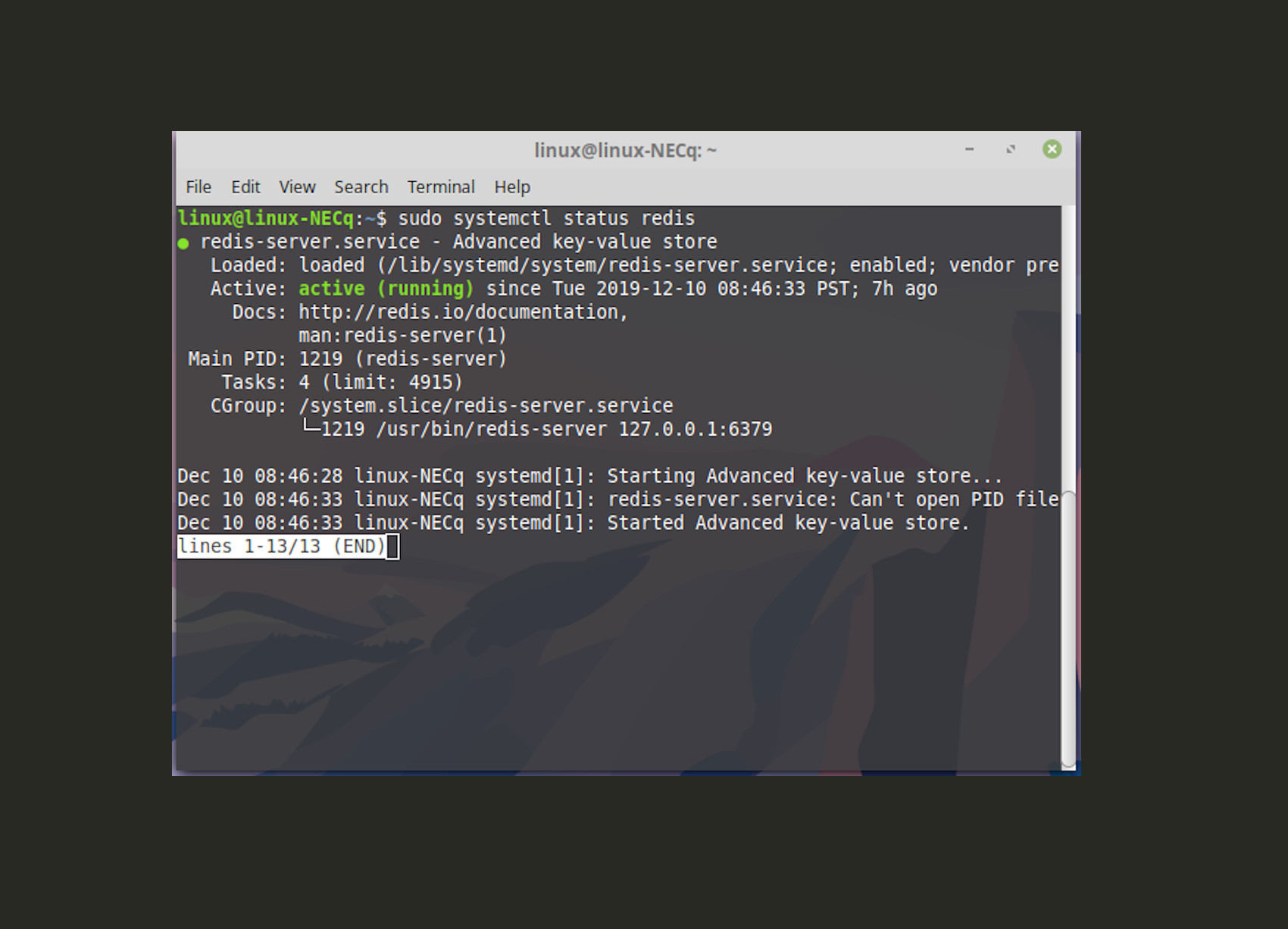 First, update your package manager so it can get the latest version of the Redis database:

Then complete your Redis installation using the command:

Enable and start the Redis services

After completing the Redis installation, you’ll want to restart the service:

If you want to run Redis in the background, use the command shown below:

NOTE: This will start the Redis service using the specified configuration file.

The following command will all of the Redis .plist files to the LaunchAgents directory. This causes the service to start automatically whenever Mac OSX is rebooted: 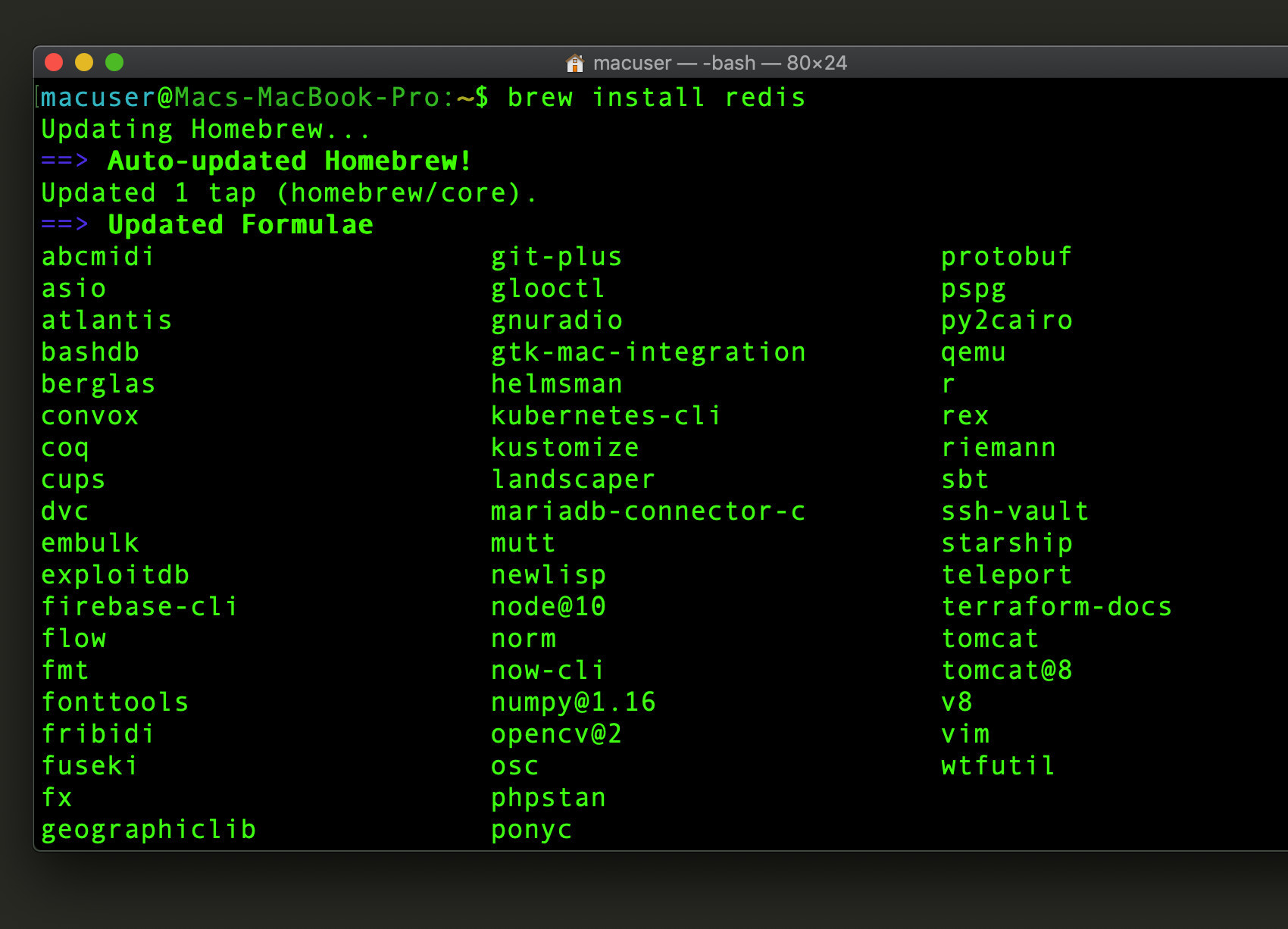 The final step in the installation process is to test if the Redis server is running. Connect to the Redis client interface with redis-cli, and then use the ping command to get a response from the server:

Installing Redis may seem like an intimidating process if you’re not even sure where to begin. Having step-by-step instructions makes the task a simple one to accomplish. In this article, we showed you how to complete a Redis installation in a variety of environments. With this tutorial to guide you, you’ll be able to handle a Redis installation in any of the major operating systems.