Run Redis in a Docker Container

Written by Data Pilot
December 01, 2019
Subscribe
Like
Have a Database Problem? Speak with an Expert for Free
Get Started >>

Introduction to Redis and Docker

The Docker engine compliments Remote Dictionary Server (Redis) by giving developers a dependable Redis Docker Engine strategy to run an instance of the Redis data structure as a service or as a compartmentalized container. Downloading the Bitnami Redis image from the Docker hub has many advantages. For one, changes from the upstream source are published instantly. Secondly, Bitnami provides the latest features and bug fixes fast, and project flexibility is enhanced because the configuration technique and elements are alike for the cloud images, containers, and virtual servers.

Prerequisites to running Redis with Docker

NOTE: If you use a macOS and installed Redis with Homebrew, the Redis CLI package should be included.

Get the Docker Engine on your OS or put it on your server. You’ll need to install it prior to running the container Redis.

Install Docker on Windows or macOS

NOTE: For CentOS and Fedora Linux Red Hat distros, use the command yum to install the latest version with the YUM package manager.

Verify that the Docker Engine is running

NOTE: Get the version number of Docker with the command docker --version. 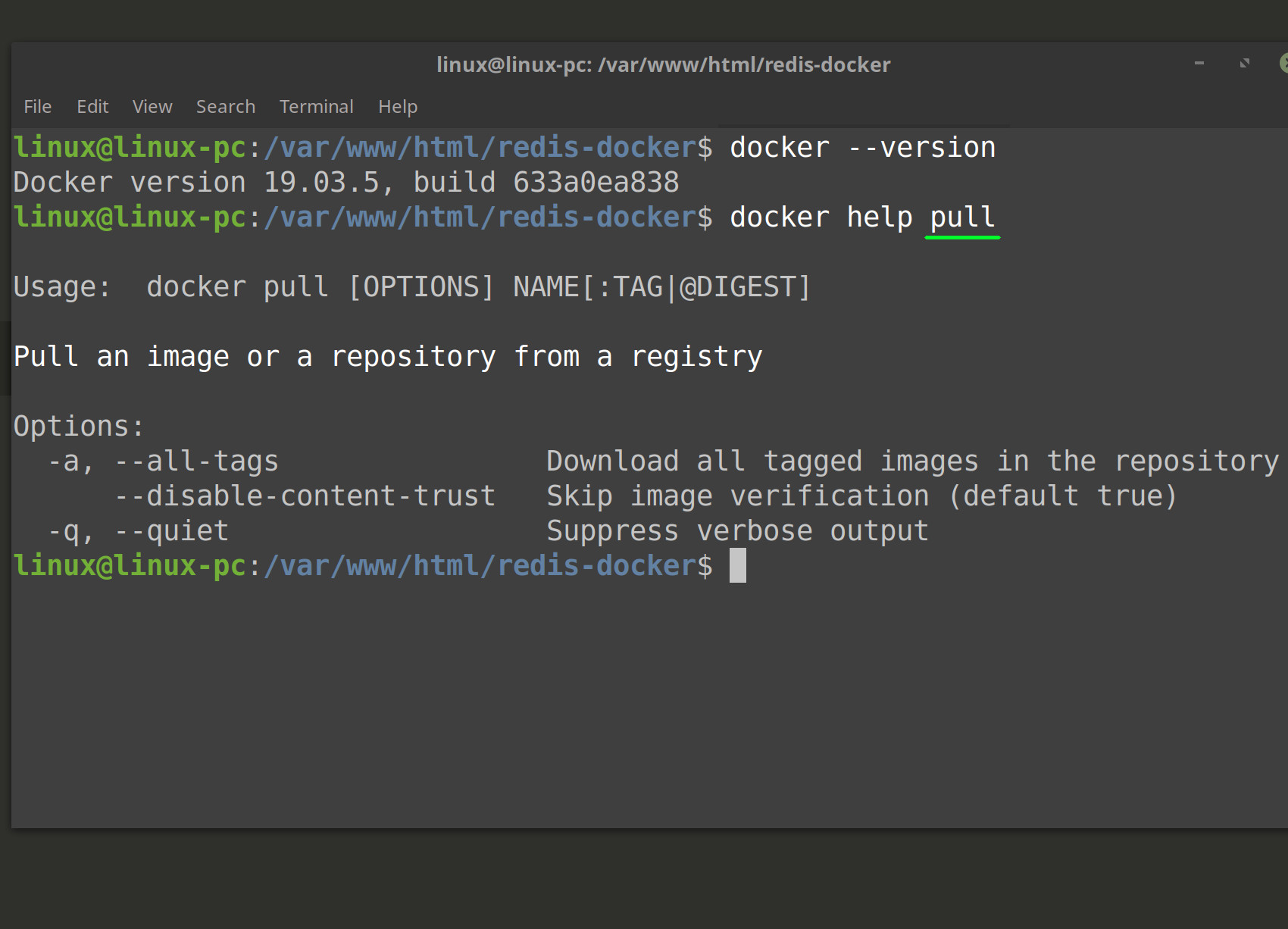 NOTE: A default is available by using docker pull redis.

NOTE: Hidden images will be included in the list because you added the flag --all or -a.

NOTE: The mode “detached” is represented by the option -d. The above command enables you to perform a detached mode launching of the container. Verify that you have sudo permissions if you experience issues starting the container in detached mode.

NOTE: Get even more specifics about a container with the command docker logs and then list the container’s name. NOTE: Each container and Docker image has it’s own one-of-a-kind ID, so you’ll be able to tell it apart from any other container or image.

You can set a password for your container. You should already have one set for your configuration for Redis. To apply a container password, identify it within the Docker environment file docker-compose.yml. 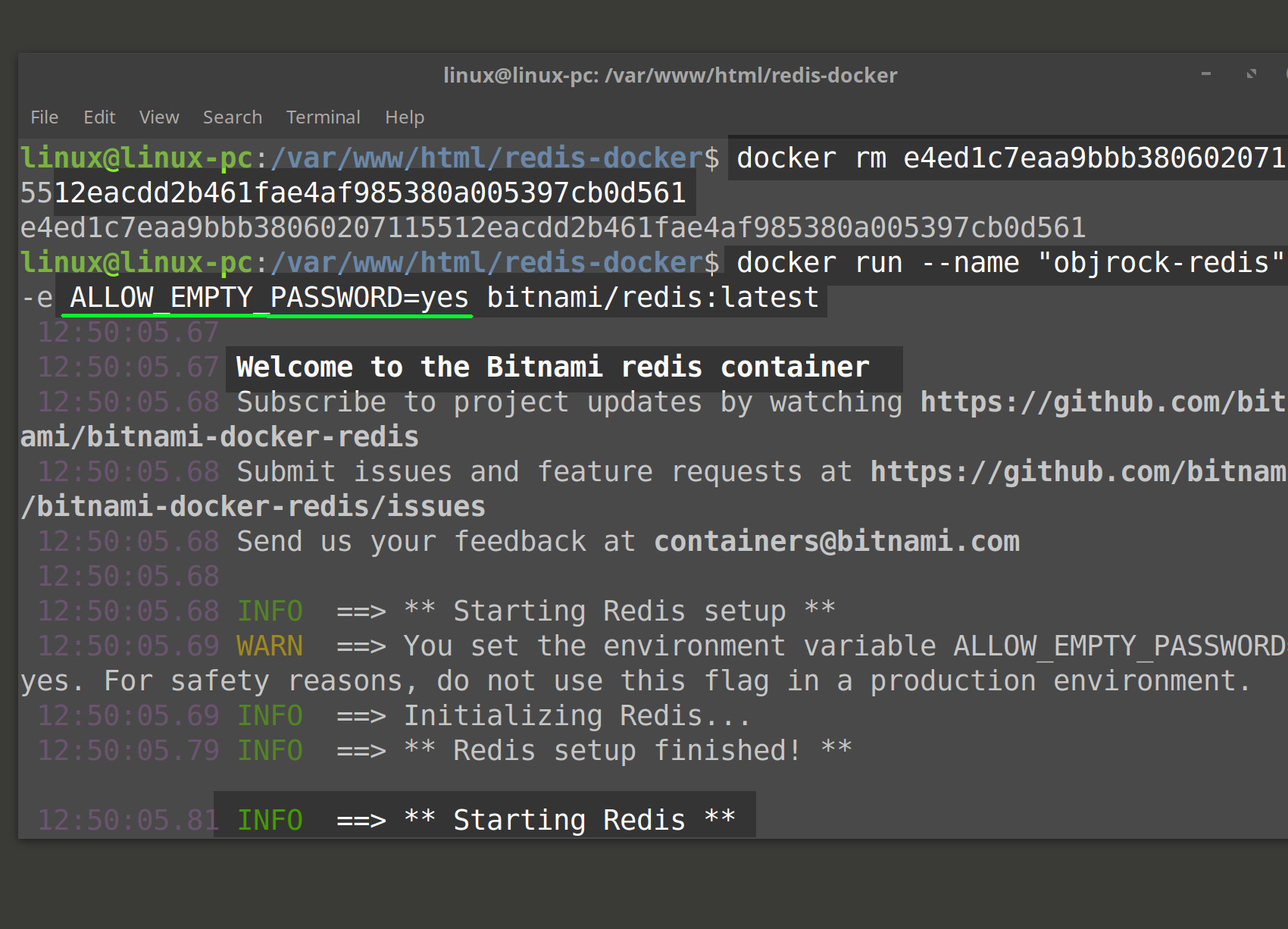 Another way to run the Redis image in a Docker container is by using command redis-cli, the Redis CLI image. First, check that the app Redis CLI is active. Verify that its configuration is correct as well. When finished with your confirmation checks, it’s okay to do your Redis port (default port 6379) container binding.

Conclusion to Redis and Docker

The convenience of using the Docker Engine to pull the Redis image and run the Redis data structure as a container is speed, agility, and project pliability. What’s more, viewing lists of every container along with their details helps manage your work. Organize, visualize, strategize. Try the Redis Docker way today!