Memory Management with the Psycopg2 Adapter for PostgreSQL (Part 1)

Introduction to memory management in psycopg2

A memory leak is when the system is running out of free memory because an application or program fails to release objects and variables stored in a sector, or if a program fails to automatically manage memory (also known as “garbage collection”) properly. This article will demonstrate strategies for better memory management with the psycopg2 Python adapter for PostgreSQL.

NOTE: PostgreSQL also has a memory management library called SPI you can connect to to assist in streamlining your psycopg2 Python application’s efficiency.

Prerequisites to using the psycopg2 adapter for PostgreSQL

Install the psutil for library for Python 3

In UNIX systems there’s a program called ps (process status) that helps with managing processes that are running, and Python has its own PS library called psutil that can help manage memory while the script is running.

Some installations of Python may not come with psutil pre-installed. You can use the pip3 list command to check what packages are already installed, or use the following command, in a UNIX terminal, to install it:

Or you can also install it with just the pip3 install commands, like in the following example:

Create a Python script and import libraries to connect to PostgreSQL

The following Python code imports the psycopg2 adapter’s sql and connect libraries, as well as the psutil, sys, and gc libraries to help manage your system’s memory:

Here’s an example of how you can use the psutil library to get some feedback about your system’s available memory while running a Python script.

The following code will declare a Python function that returns a string telling you about the system’s available memory:

It should be noted that the virtual_memory() method for psutil also has an integer attribute called available that represent’s your system’s available memory:

You can use the available attribute to change how your PostgreSQL application behaves in the case of a memory leak, or if some SQL transaction has exhausted your system’s available resources:

NOTE: Python generally has decent garbage collection automated, but the above gc.collect() method call is a way for you to explicitly force Python to free up some resources.

All psycopg2 objects have a closed attribute that will indicate if the cursor or connection has already been closed. The following is an example of how you can use Python to print the attribute for a cursor and connection object:

Here’s how you can evaluate the cursor’s closed attribute in order to execute some code:

The best way to free up resources is to just call the psycopg2 object’s close() method once all the SQL transactions are complete. Here’s how to explicitly close them by invoking the method call: 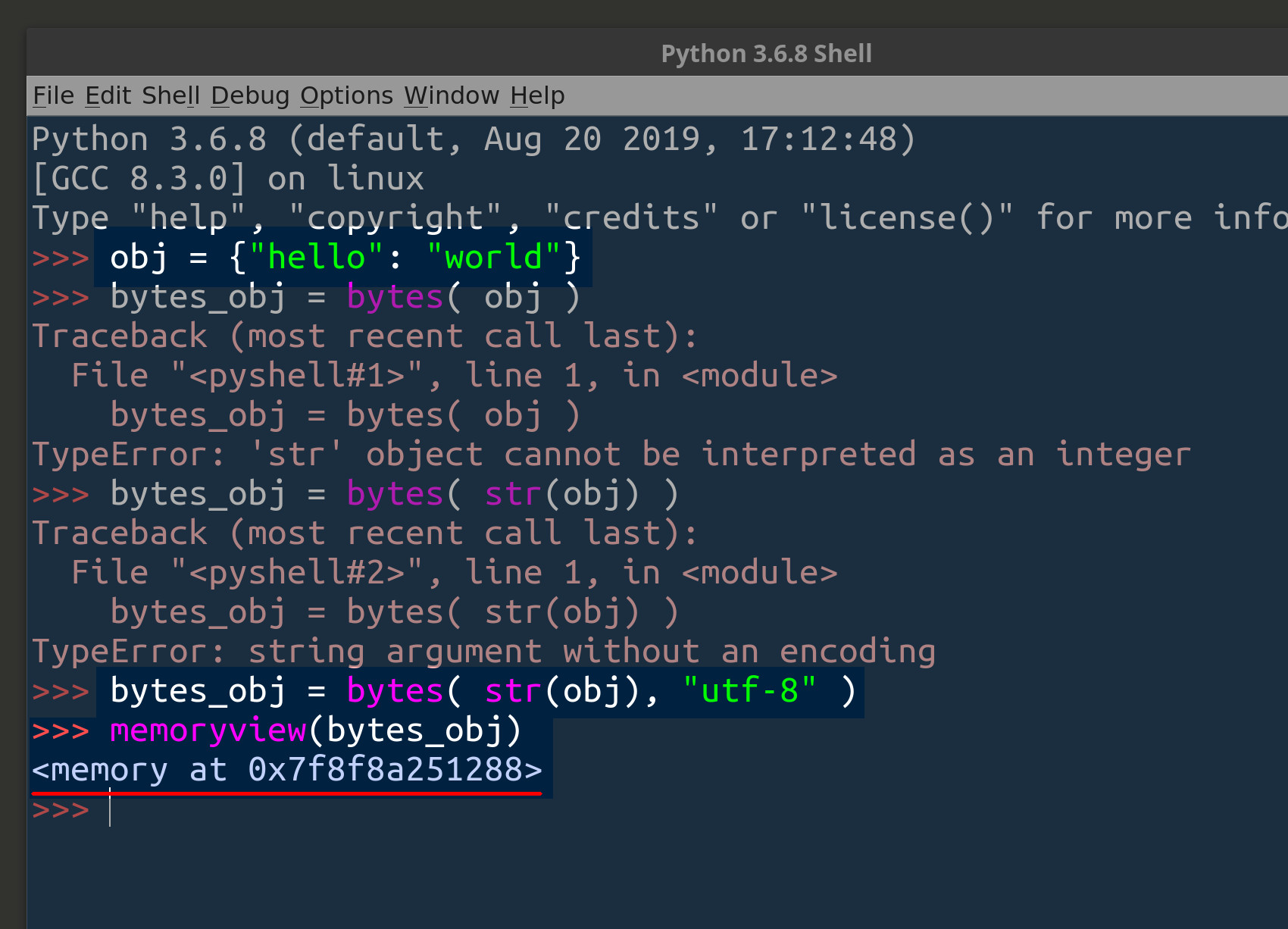 Verify that the PostgreSQL objects are closed

Once the psycopg2 objects are closed you can explicitly force Python to free up the resources by calling the built-in garbage collection library’s collect() method:

This concludes part one of a two-part series explaining how to better manage a server or system’s memory while running a psycopg2 Python application for PostgreSQL. Part 2 of the series will show you how you can make changes to the application’s SQL statement executions and transactions to help it save memory and work more efficiently.