How to Install Psycopg2 in Windows

Written by Data Pilot
April 06, 2020
Subscribe
Like
Have a Database Problem? Speak with an Expert for Free
Get Started >>

In this article we talk in detail about how to install psycopg2 in Windows. Included are the command line commands and code you’ll need to do it yourself.

Install and setup the Python 3 in Windows 10

To install Python using the interactive EXE installer make sure to download it first and include the path. Also check the py launcher and pip checkboxes as well. 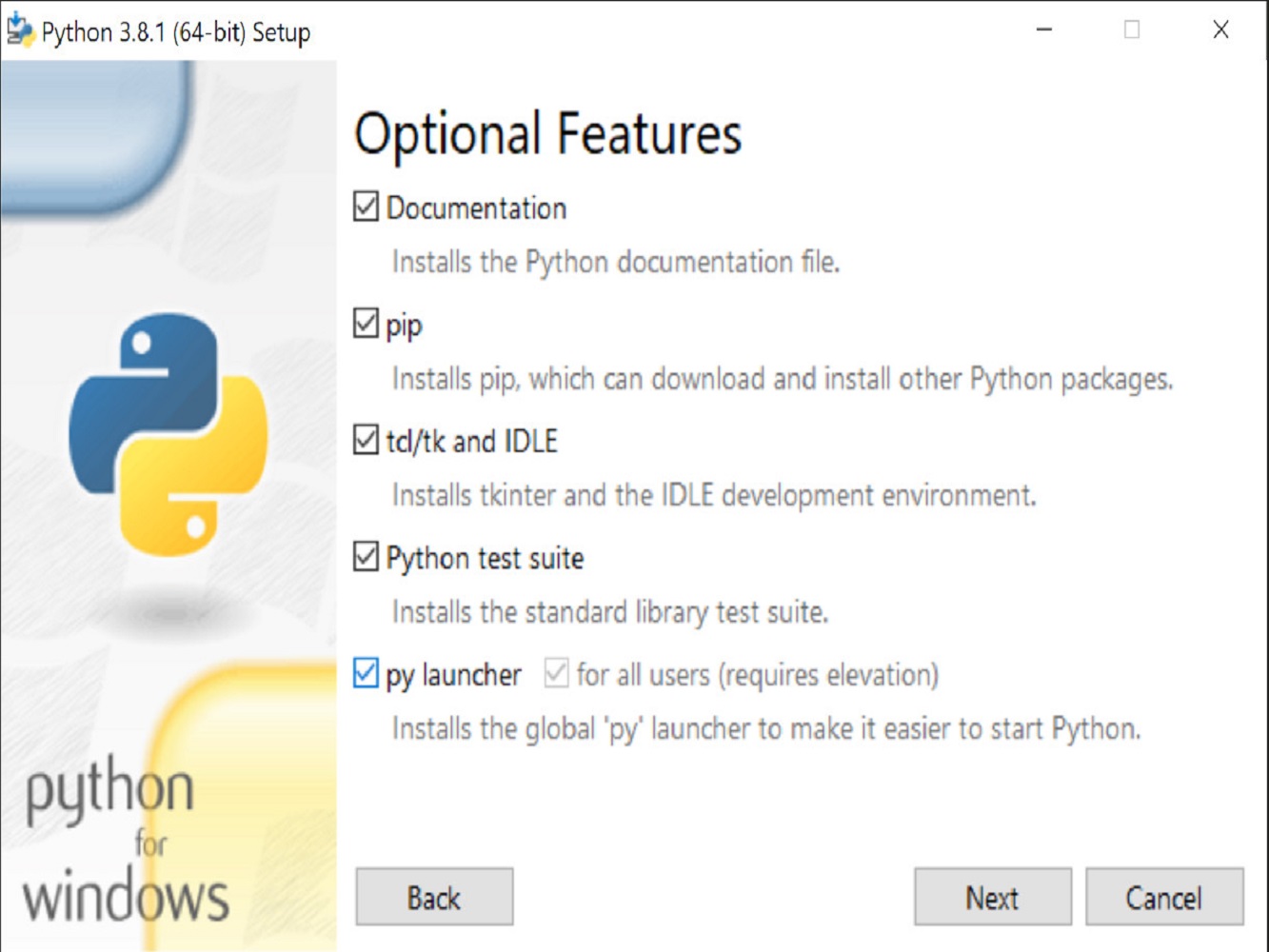 After it’s done installing, open the command prompt window terminal to verify if the Python3 is properly installed and working on your device :

The command above will return the Python version number. 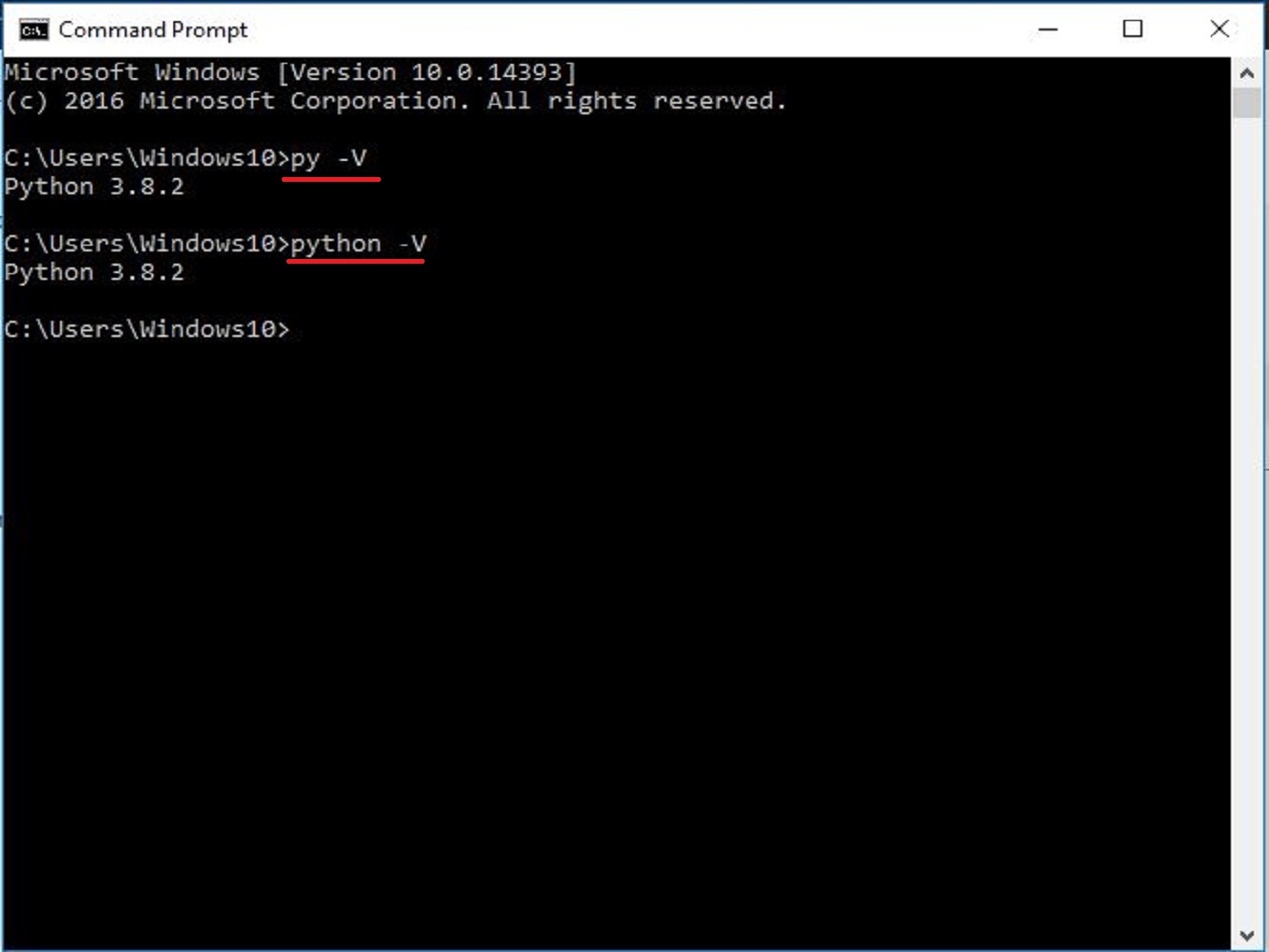 Set the paths for python3 and pip3

To prevent an error when starting up python in your command prompt window, setup the PATH variable location of the Python so that the system will recognize it.

Once it’s finished you can input dir, and you should see the demo directory. Enter into the directory with the following:

Now go inside the Scripts directory and execute the activate.bat file to enter inside the virtual environment:

If you get an error message about the user permission, you can use the --user flag while installing it.

The python3 and pip3 wrappers for the respective Python3 and PIP3 commands are now deprecated in Windows10, you can use the py and py -m pip instead.

Execute the command py in your command prompt window to open the and enter into the interactive interpreter for Python 3. Just press the button CTRL + Z and then RETURN to exit the interface.

To check and verify the version of the PIP3 in your device, use the command below :

It should return something like this : pip 20.0.2 from C:\Path\To\AppData\Roaming\Python\Python38\site-packages\pip (python 3.8) because of the upgrade flag that we have used earlier.

Install the psycopg2 module in Windows 10

Now that we have our virtual environment setup and ready, install the psycopg2 module to create a simple connection in the PostgreSQL database cluster.

Make sure to upgrade the pip command to avoid error when installing a package module from python in a virtual environment.

Create a Python script that connects into PostgreSQL database

On your command prompt window, use the command py or python to enter the Python interface. And now we will try to use the cursor command to perform any PostgreSQL database queries and operations using the Python script.

Then, print the version of the PostgreSQL installed in your device.

Let’s take a look at the output:

Another example on performing PostgreSQL commands would be creating a table inside the database demo.

Next is to insert some record of rows inside the table.

Then create a commit function and display that the record is successfully inserted.

Now go to your PostgreSQL shell or the psql to verify that the table has been created using the command \d in your database demo.

And use the SELECT statement to verify the records of row inserted.

The result is the following:

In this article we have covered how to install psycopg2 in Windows. Below is a recap of the code we used in this tutorial in case you’d like to use or repurpose it.