MongoDB is a general-purpose database that supports JavaScript functions and queries that can return particular fields of specific documents. Kotlin is a programming language designed to operate with Java, but using a much more succinct syntax that is able to handle operations where Java may not be best suited. Kotlin can be used for creating applications with either android and iOS and permits developers to easily switch between either of the two platforms. This tutorial will explain how to use the two programs together to update a MongoDB document with Kotlin.

First, the Kotlin plugin must be installed in ECLIPSE by following the below steps in sequence: 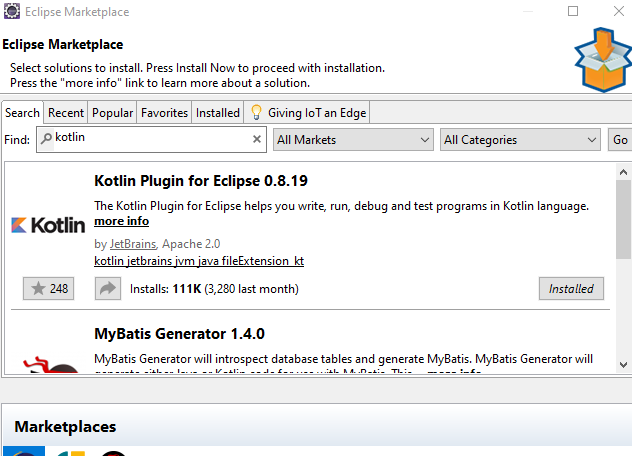 The MongoDB Java driver must be downloaded to enable Kotlin to interact with the target MongoDB server. 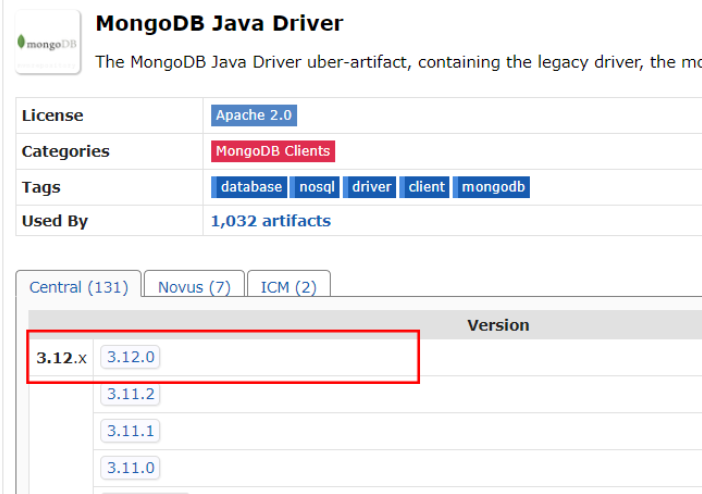 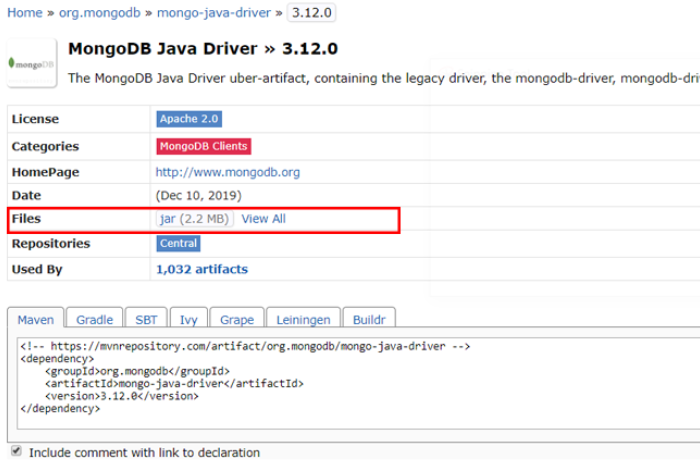 This section will explain how to add the JAR file, downloaded in the previous section, to the ECLIPSE application.

Execute the follow the steps in the given sequence:

The JAR files should be listed on the left as shown in the following image: 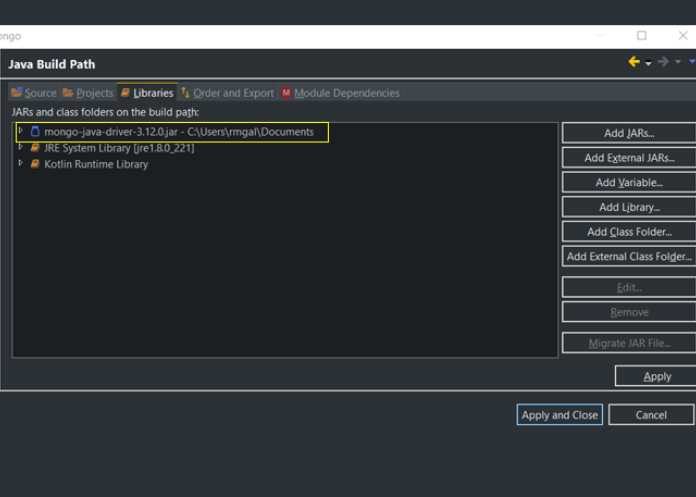 Execute the following command in the MongoDB shell to create a sample dataset that will be used for this tutorial:

Execute the following steps in sequence to create a Kotlin project in ECLIPSE:

With a Kotlin project created, now a Kotlin object file must be set up where the Kotlin codes will be written.

Execute the following steps in sequence to create the Kotlin object file:

This section will explain how to code the new KotlinMongoUpdate.kt file.

Open up the file created in the previous section and append the following code:

Now verify the operation was successful using the following code in the MongoDB shell:

This tutorial explained how to update a MongoDB document with Kotlin to a MongoDB collection. The article specifically covered the prerequisites to update a MongoDB document with Kotlin and how to install Kotlin in Eclipse. The article also explained how to start the Eclipse IDE application, download the MongoDB Java driver, add a JAR file, create a MongoDB sample dataset, a Kotlin project and a Kotlin object file. Finally, the tutorial covered how to code the Kotlin-MongoDB retrieve operation and verify the operation was successful using the MongoDB shell. Remember that the MongoDB Java driver must be downloaded in order for Kotlin to be able to interact with the MongoDB server.

Below is the full Kotlin code used in this tutorial.