How to Sort Queries in MongoDB Using PHP

Written by Data Pilot
May 14, 2019
Subscribe
Like
Have a Database Problem? Speak with an Expert for Free
Get Started >>

If you’re a PHP developer working with MongoDB, you know that sometimes you want the results of a query returned in a specific order. For example, let’s say you’re querying a collection of student information– you may want to return a list of student names sorted alphabetically, or you may want the results returned in order of age. Regardless of your specific requirements, it’s easy to return your MongoDB query results in whatever order you need. In this article, we’ll explain how to sort queries in MongoDB using PHP.

Before we begin looking at the actual code needed to sort queries, it’s important to ensure certain prerequisites are in place. For this task, there are a few key system requirements:

Once you’ve confirmed that all the system requirements are in place, the next step will be to start up the MongoDB database daemon. You’ll need to open a terminal window, which can be accomplished by pressing Ctrl + Alt + T. Then, you can start the MongoDB service and check the status using the command shown below. It’s a good idea to use the sudo command to avoid any permission-related issues while starting the MongoDB service:

In the code above, note that we’re using the $option parameter within the query to specify the sort order. We then pass the parameters along with the query to MongoDB. 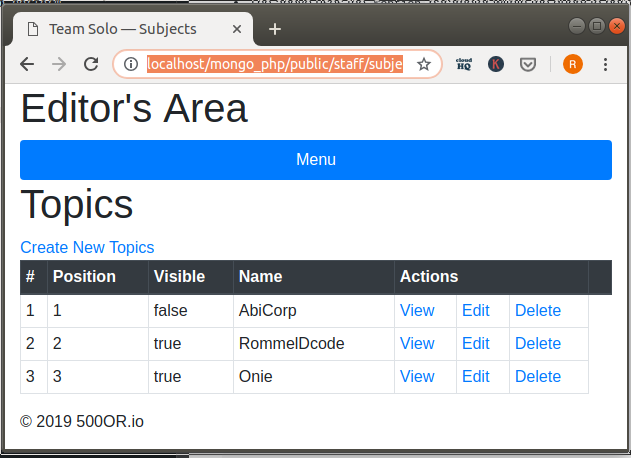 The output from the above script will look something like this. You can see that the results were correctly sorted in descending order: 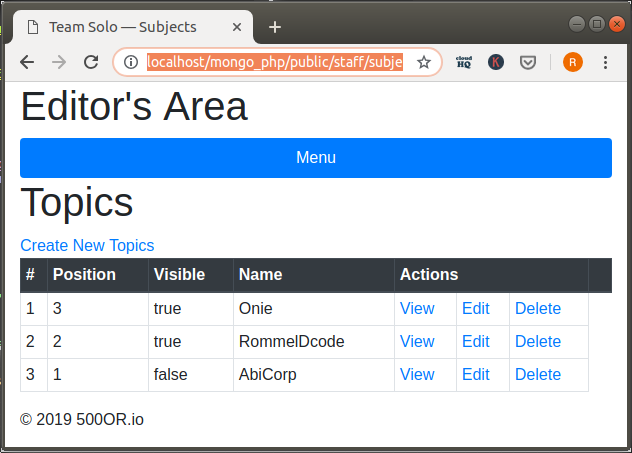 When you’re querying MongoDB from a PHP script, there are times when you’ll want your results returned in a specific order. Whether you’re sorting cars by model year or returning a list of names in alphabetical order, it’s easy to sort your MongoDB query results with just a bit of simple code. Try experimenting with the sort parameters to see the different ways that data can be sorted and returned. With the instructions provided in this tutorial, you’ll have no trouble sorting queries in MongoDB using a PHP script.