How to CRUD MongoDB using NodeJS and SailsJS Part 1

Written by Data Pilot
November 04, 2019
Subscribe
Like
Have a Database Problem? Speak with an Expert for Free
Get Started >>

This tutorial is an installment of the multiple-series “How to CRUD MongoDB using NodeJS and SailsJS.” Here, in Part 1, you’ll learn the beginning steps to successfully construct a new SailsJS project. This includes completing the project directory setup and modules installation steps for the application. 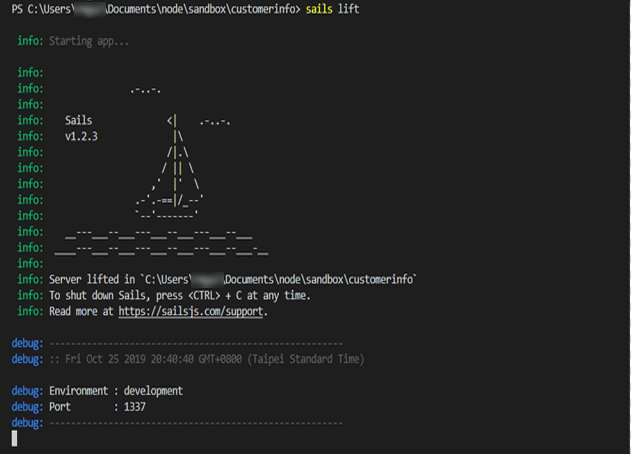 Everything looks fine in the image shown above. The server is actively running. The port :1337 is ready and listening for connections. 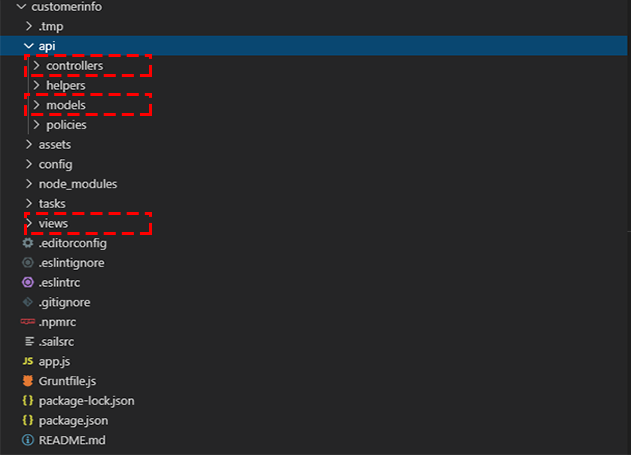 The image lists resource files CustomerController.js and Customer.js in the MVC. They are both important. You’ll use them at some point in subsequent tutorials within this multiple-series. 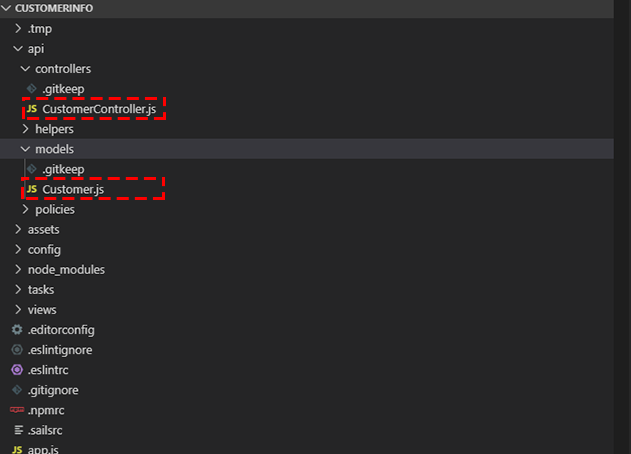 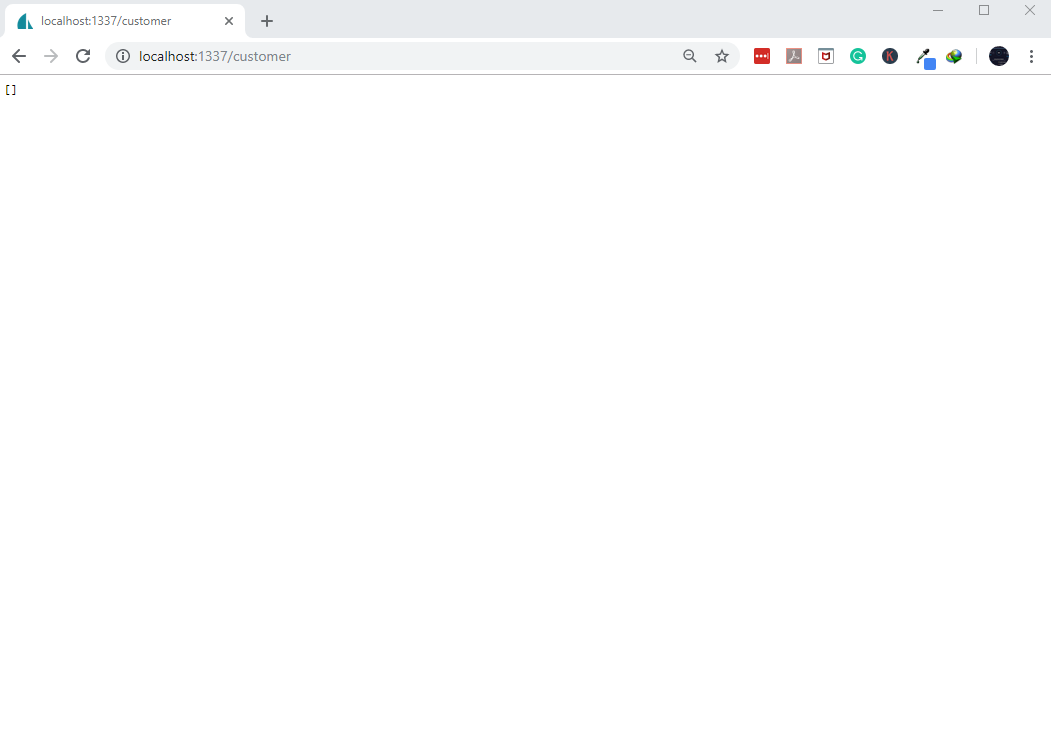 In this tutorial, “How to CRUD MongoDB using NodeJS and SailsJS, Part 1,” you learned how to activate the SailsJs server. You discovered how to construct an API for your SailsJs project to get it ready to store files, retrieve them, and utilize them for additional uses in CRUD operations in MongoDB. All of the above are essential components of database management.