Install Hadoop with Spark and the Scala Programming Language

Introduction to Hadoop, Spark, and Scala

The open-source Apache Hadoop framework is used to process huge datasets across cluster nodes. Its distributed file system called HDFS is at the heart of Hadoop. Because Hadoop is Java-built, it seamlessly harmonizes with simplistic programming models and this results in providing a vast amount of scaling capabilities.

Object-oriented Scalable Language or Scala is a functional, statically typed programming language that runs on the Java Virtual Machine (JVM). Apache Spark, which is written on Scala, has high-performance large dataset processing proficiency.

This tutorial will explain the steps on how to setup the big three essentials for large dataset processing: Hadoop Spark Scala.

NOTE: Proceed with this tutorial if your operating system is UNIX-based. For example, if you use Linux or a macOS X or similar, these instructions will work for you. However, the steps given here for setting up Hadoop Spark Scala don’t apply to Windows OS systems.

Scala, Java, and the Spark framework

There are benefits to using Scala’s framework. With Scala, functionality is preferred over all paradigms in coding that are object-oriented. This direction enables it to outperform Java. The framework for Spark uses Scala and Hadoop is based on it.

Open JDK is another perk of Scala. Unlike Oracle JDK, Scala is free. Developers bypass the added expense of paying fees for subscriptions or licenses.

NOTE: If you opt to select a different IDE other than Eclipse, make sure it supports both Scala and Java syntaxes. 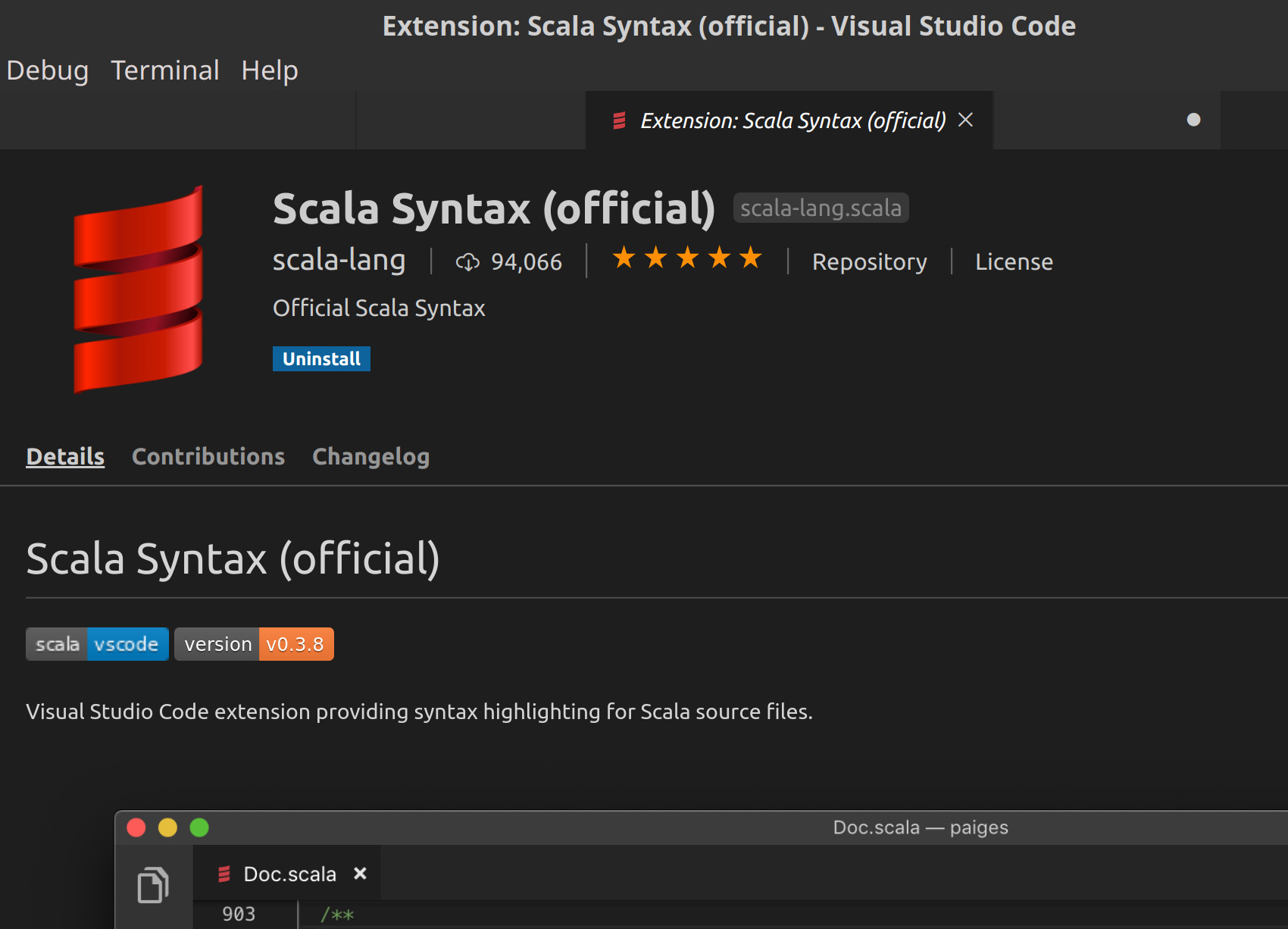 NOTE: Linux users, the package manager and repository for your distro is the best way to install Java, the default-jdk from Oracle.

Installing Java on macOS with Homebrew

Perform a primary node Hadoop cluster installation prior to installing Scala or Spark.

Set the path for Hadoop in the ~/.bashrc file

NOTE: Try to export the Hadoop configuration directory files HADOOP_CONF_DIR again if errors were returned when you checked the path.

Fixing the command not found error in Hadoop 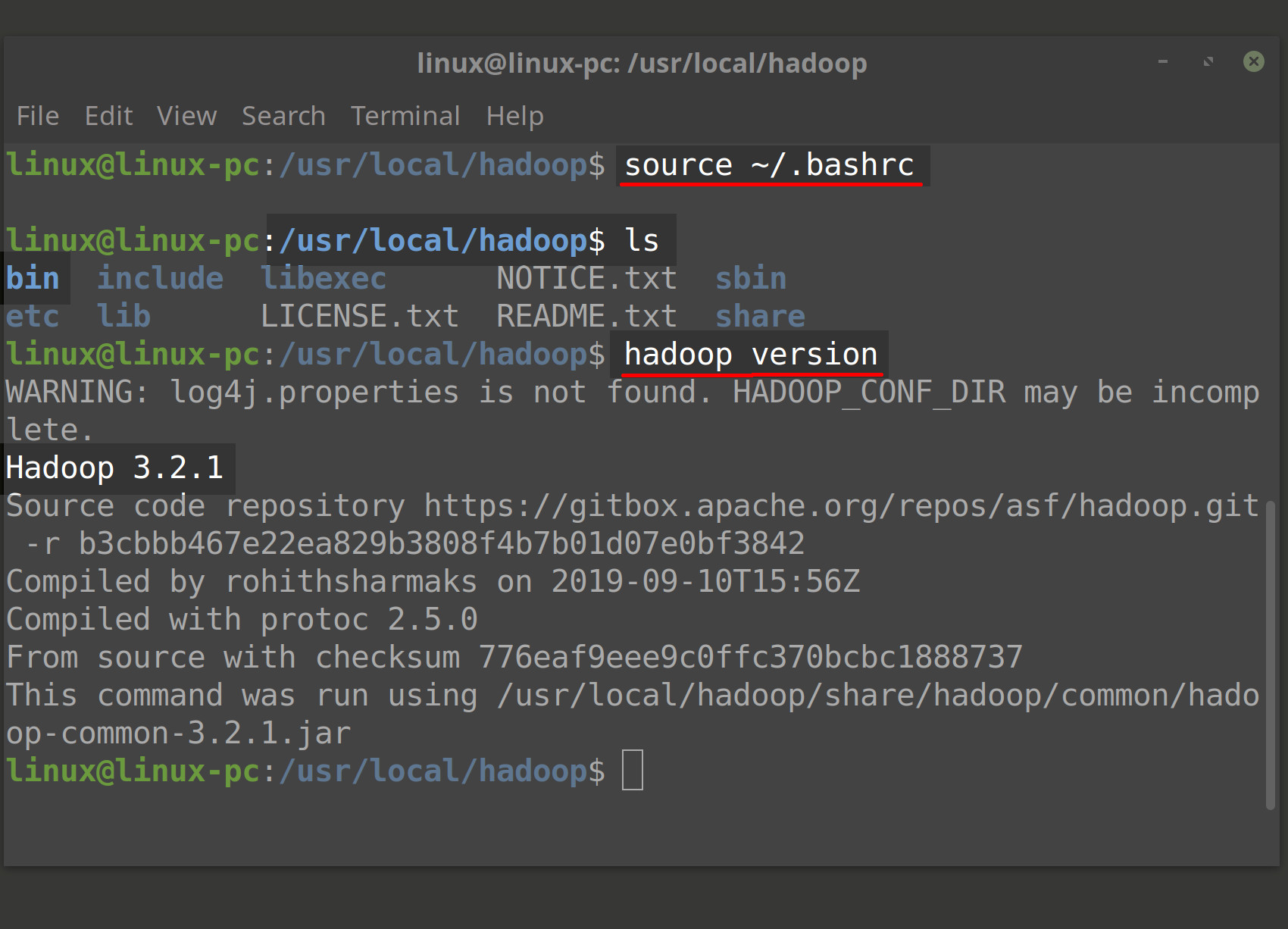 NOTE: Always check that you have the latest stable version of Scala. It’s listed on the site. Troubleshooting compiling and execution in Scala

Install a different version of Scala

NOTE: You must have elevated privileges for sudo to use the command stated above due to the directory /opt permissions restrictions to complete the steps for the Hadoop Spark Scala installations.

Use the Spark Shell The Hadoop Spark Scala represents a set of large dataset processing fundamentals that benefit developers. They realize that application development occurs fast when all three are utilized together. And it’s no secret that when datasets are huge, speed in processing matters. All things considered, now’s the time to install Hadoop with Spark and the Scala programming language. When you do, increased productivity is within your reach.